SI alumni show their support of the SF Giants

1. If you are on Twitter, tweet a picture of yourself in SF Giants gear with the tag @SIScores.

3. Or email your photo to Genesis editor Paul Totah at ptotah@siprep.org along with your name and class year. He'll post them to our website and publish them through social media.

The World Series isn't the only action you can watch. If want to come to the Bruce-Mahoney game on Saturday (at SI for the first time in 25 years), be aware that no tickets will be sold at the game. You must buy your tickets ahead of time. Here's more information on how to purchase your tickets.

If you can't attend the game and want to see/hear it on your computer, smart phone or tablet, here's how you can watch your St. Ignatius Wildcats in action!

Finally, if you're local, tune into KTVU Channel 2 at 8 a.m. Friday morning to see a Giants rally at SI with our students to start Channel 2's morning broadcast. 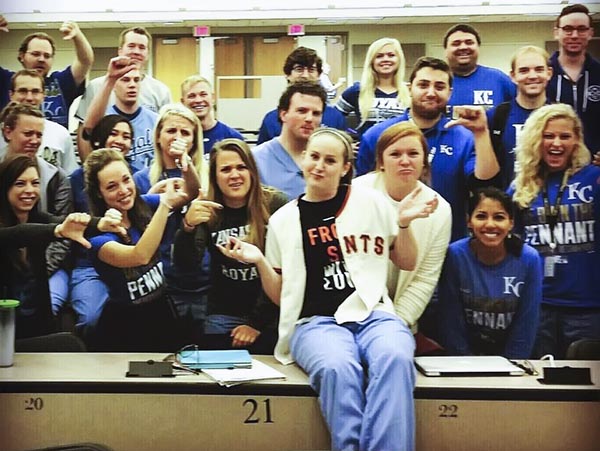 Eilise O'Connor '10, a basketball standout at the University of Missouri â Kansas City, is now at a dental school in Missouri, where she is a lone Giants fan in sea of Royals. 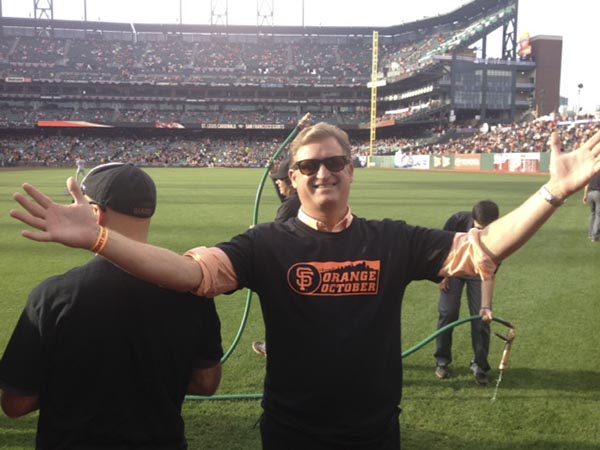 Joe Bertain '77 was part of the flag ceremony last week. 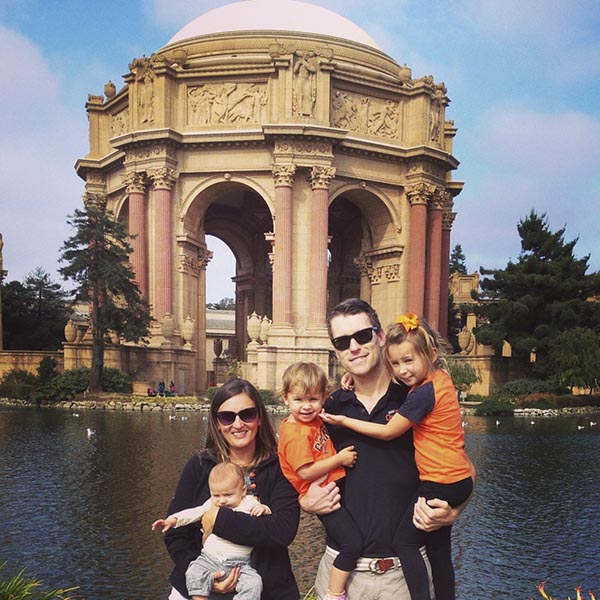 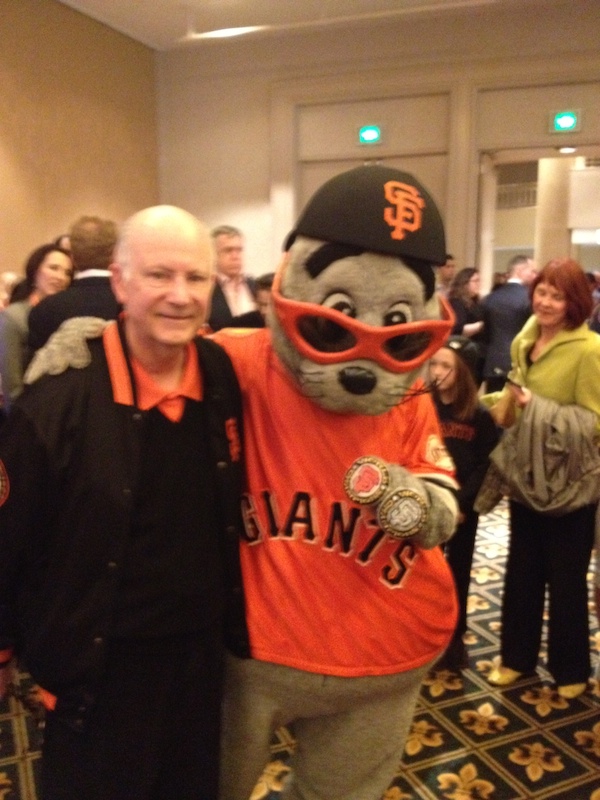 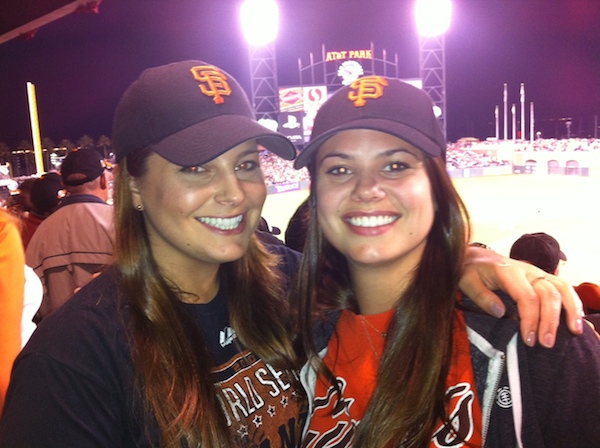 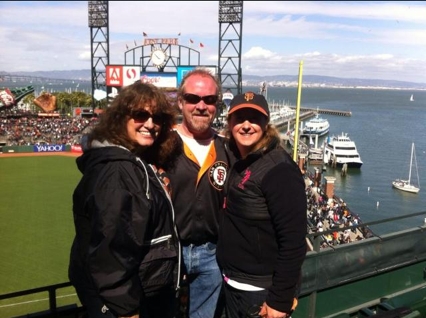 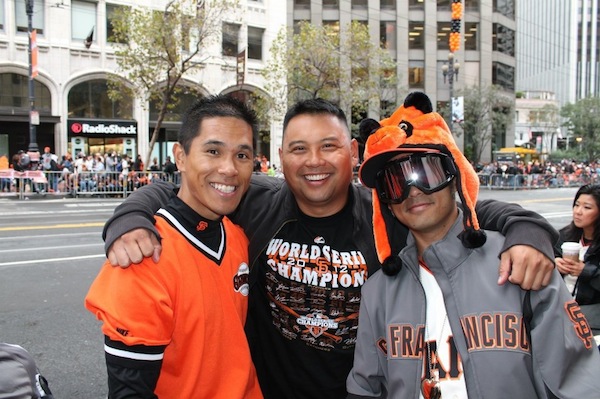 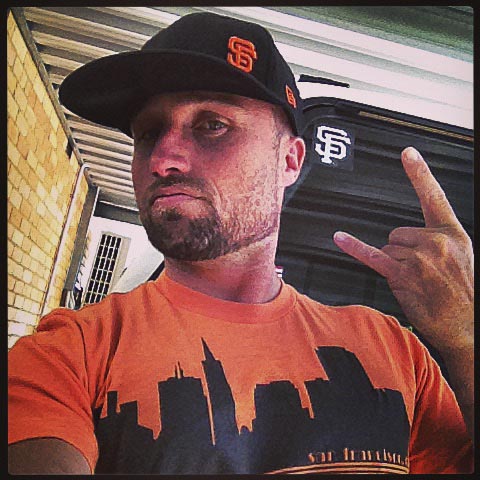 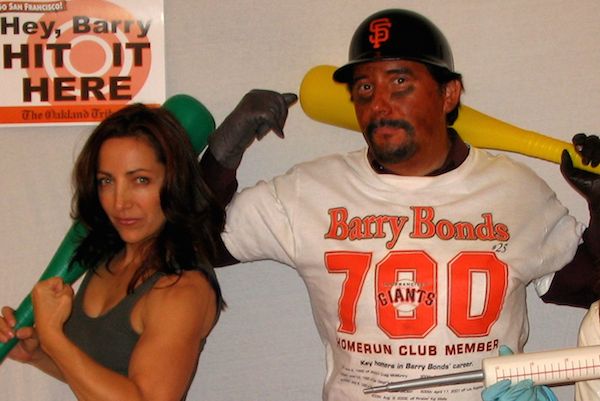 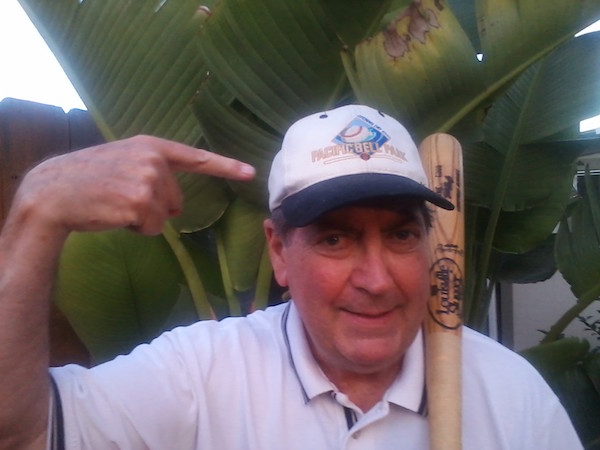 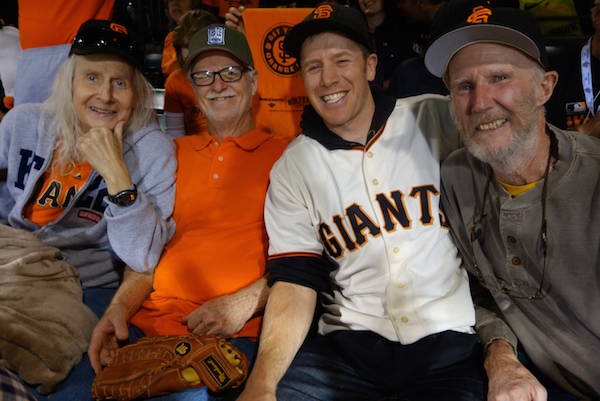 Pat Sullivan also sent in this photo of Terry Strain '63 (2nd from left), who brought his glove to the game on October 25 and didn't catch a foul ball. 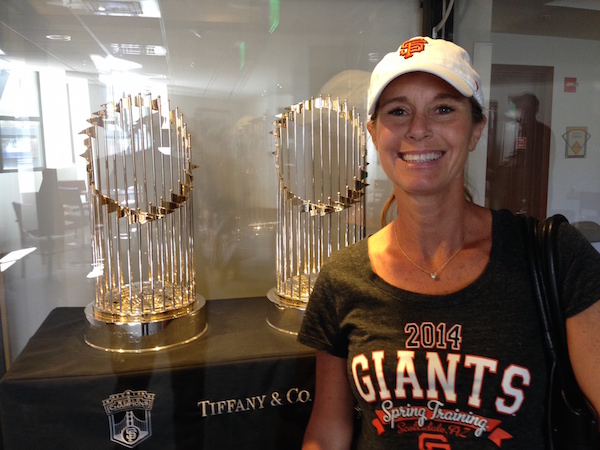 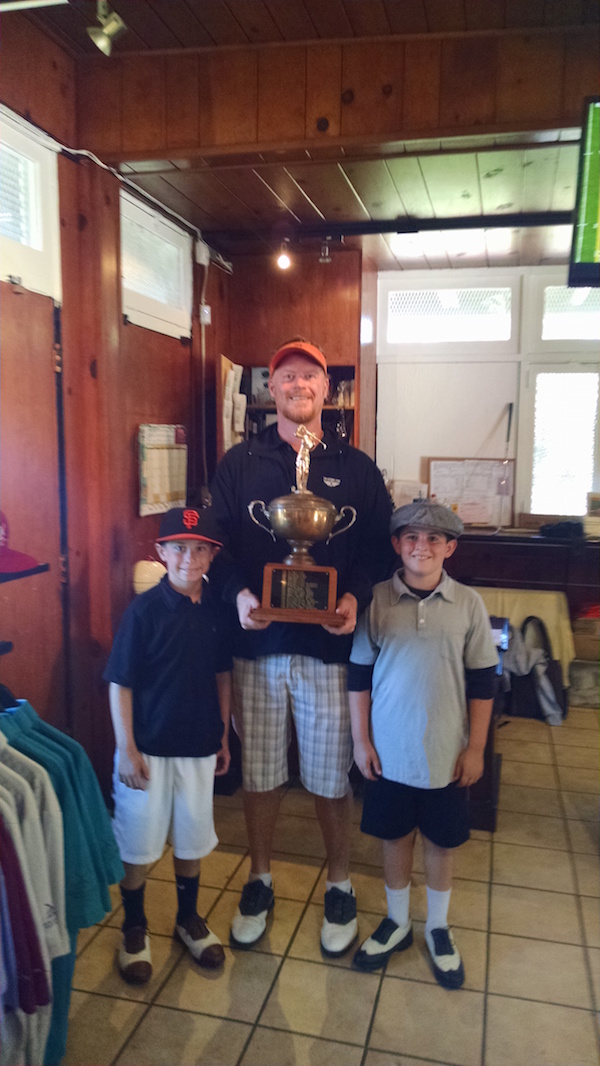 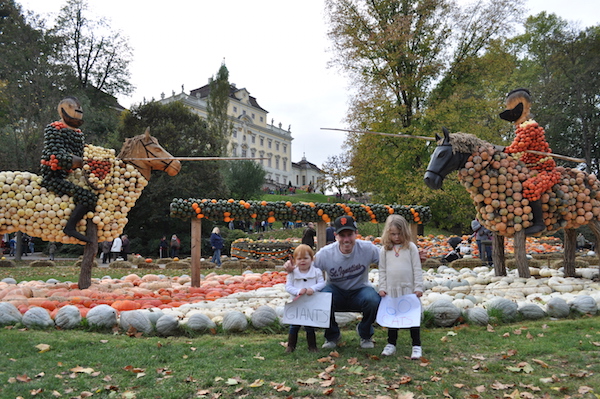 Brendan Fitzgibbon '97L Just took this picture in Ludwigsburg, Germany. Unfortunately it was too tough to get both girls to smile and hold the signs simultaneously. Best I could do :) 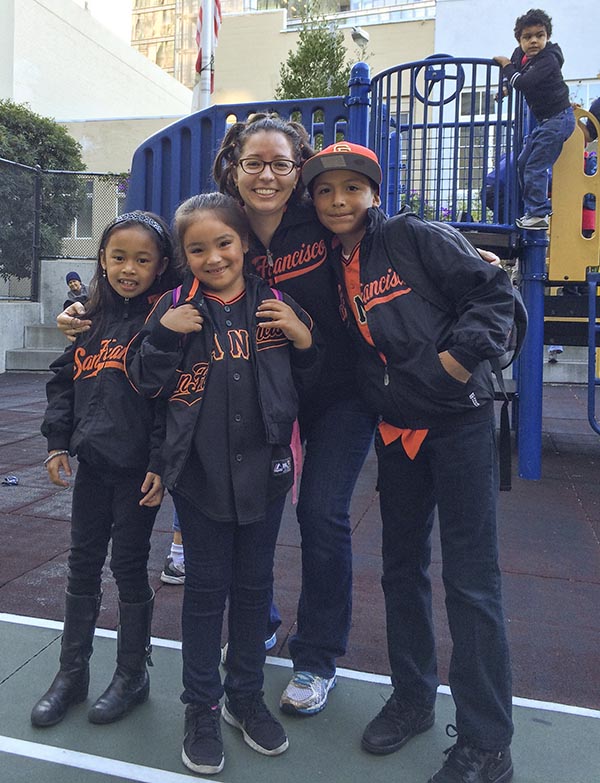 Lauren (Parker) Sanders '96 and her students at Tenderloin Community School