SI’s performing arts program involves over 20 percent of the student body and is ranked among the top 10 high school programs in the Bay Area.

History of Performing Arts at SI

SI's performing arts program is the oldest high school performing arts program west of the Mississippi. It began in 1863 when the school year ended with an impressive exhibition. By removing the wall partitions, students transformed the entire first floor into an exhibition hall, arranged chairs in tiers and built a stage. The morning session offered literary, musical and scientific demonstrations by students, with music supplied by the Santa Clara College Band. The evening session included a dramatic presentation entitled “Joseph and his Brethren” with James M. O’Sullivan (later to become a Jesuit priest) as Joseph. Playing the roles of Joseph’s brothers, Issachar and Nepthali, were Jeremiah F. Sullivan (SI 1870) and Frank Sullivan, brothers who would later become judges. (Jeremiah would go on to become an associate justice of the California Supreme Court, and his younger brother, Matthew Sullivan (SI 1876) would advance to become Chief Justice and later the first dean of the SI School of Law.) This play, a popular one for Catholic schools in the 19th century, was most likely the first dramatic show staged at SI and the start of a long and continuous tradition of student theatre. (USF’s College Players and SI’s drama department both point to this play as evidence that they are the oldest theatre companies west of the Mississippi.) Also, the first school band and choral group formed on Feb. 12, 1874, "to cultivate music for innocent social enjoyment and to add solemnity to civil and religious festivals."

Over the years, SI's plays, choral performances, instrumental concerts and dance performances have earned accolades from all quarters. Legendary San Francisco journalist Herb Caen even praised a 1987 performance of My Fair Lady at SI, nothing the following: “The best entertainment in our town last week was not in the usual haunts but at 37th and Rivera in the Sunset … where a wildly talented bunch of teenagers from that school did nightly performances of My Fair Lady at a level not far below professional. A lot of people in the audience were moved to observe that ‘There’s nothing wrong with the kids of today!’ which is certainly as true as most clichés. They may even be better than the kids of yesterday, despite the bad press they get so often. All I know is that the senior class at Sacramento High in 1932 never came close to putting on anything resembling the ambitious show at St. Ignatius last week.” 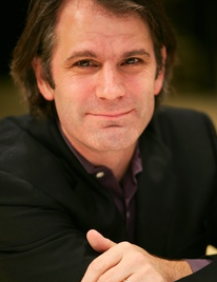 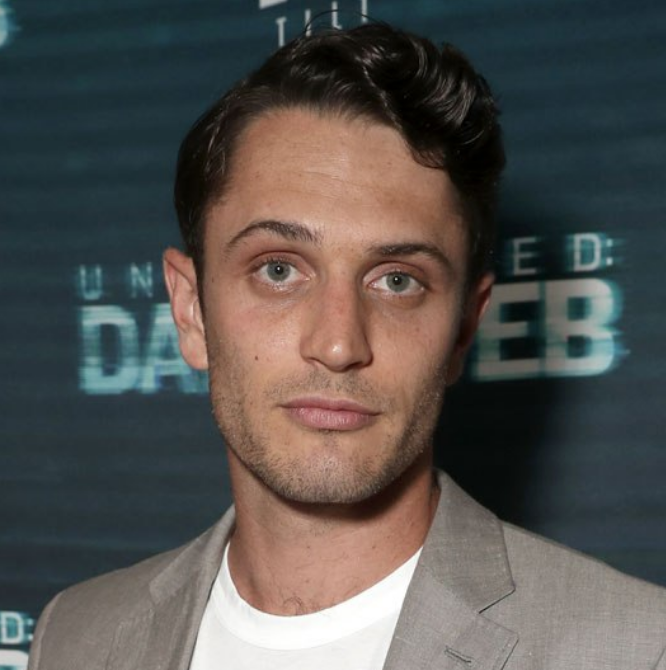 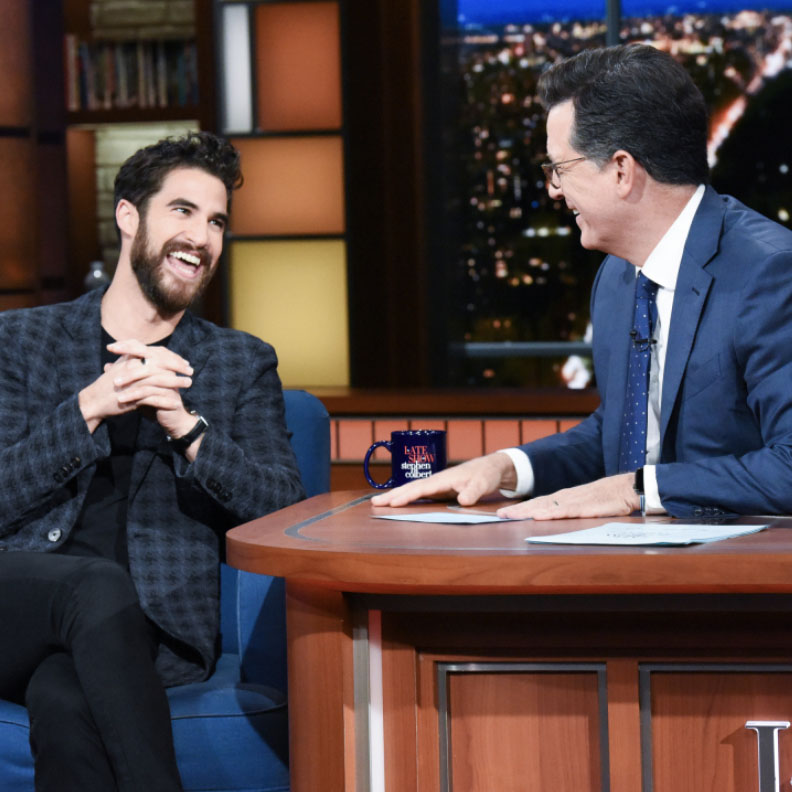 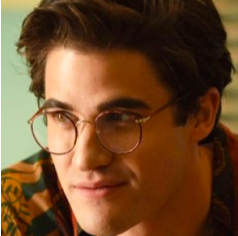 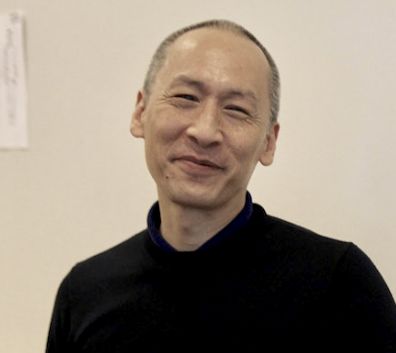 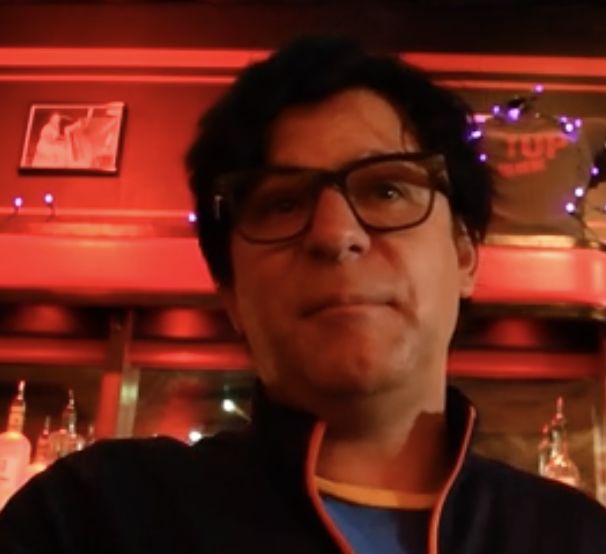 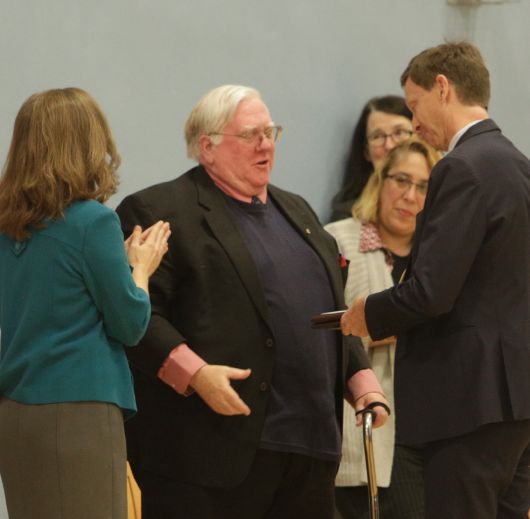 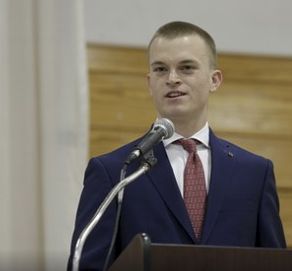 SI students honored at the Awards Assembly
May 25 2018 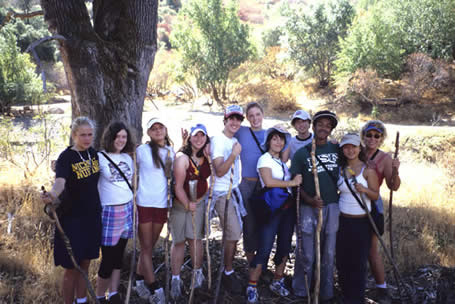 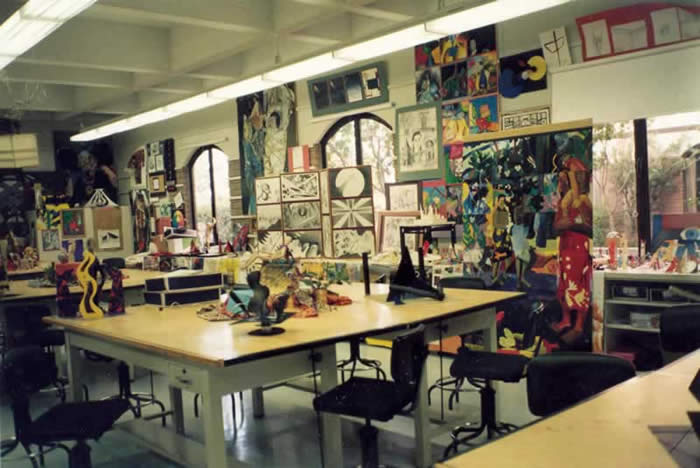 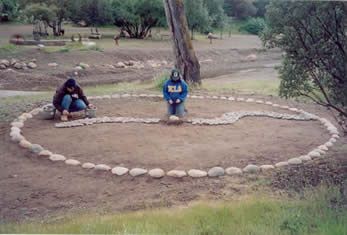 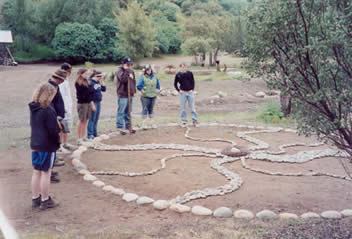 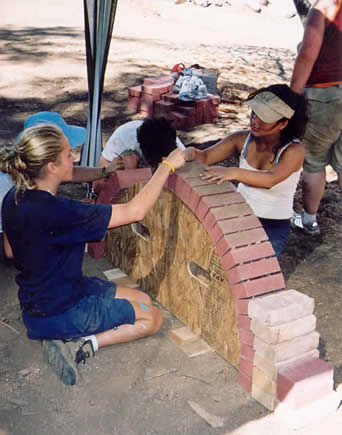 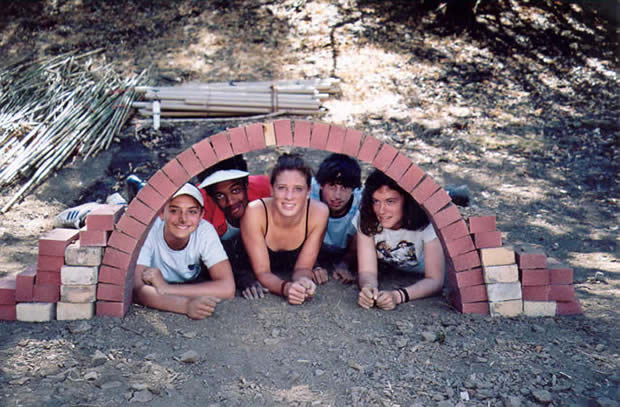 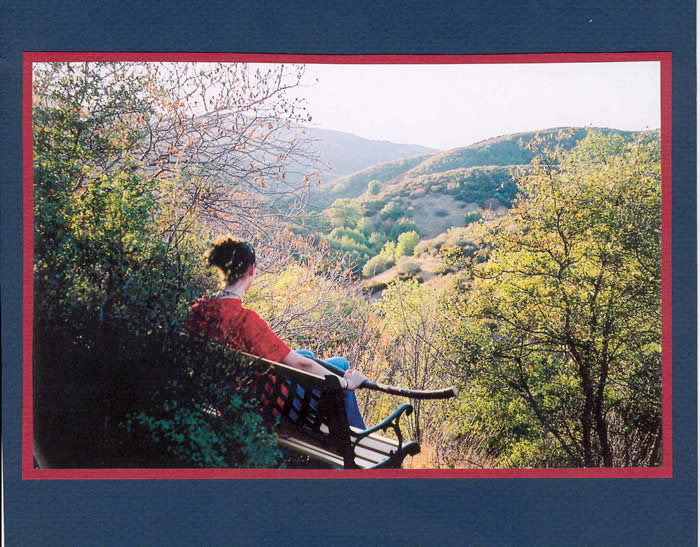 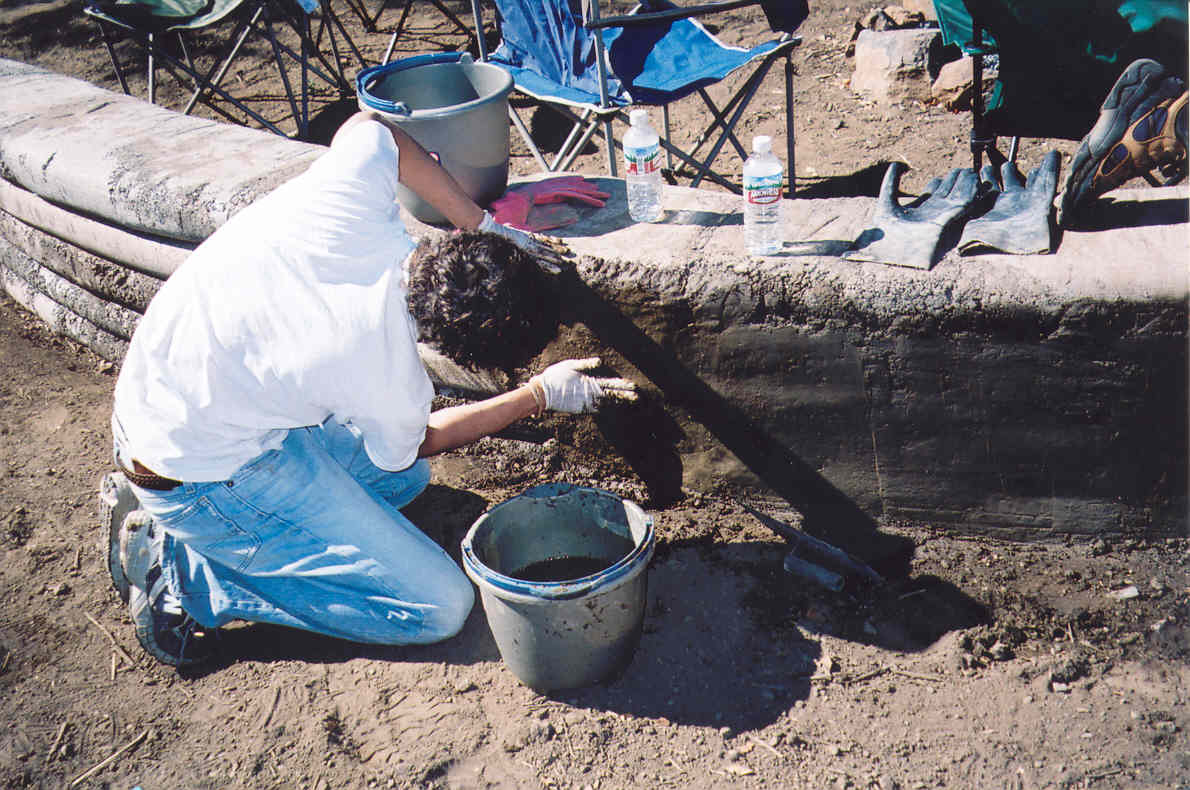 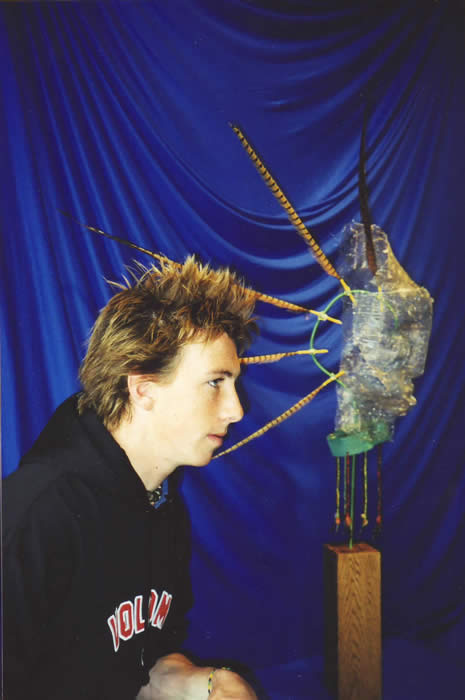 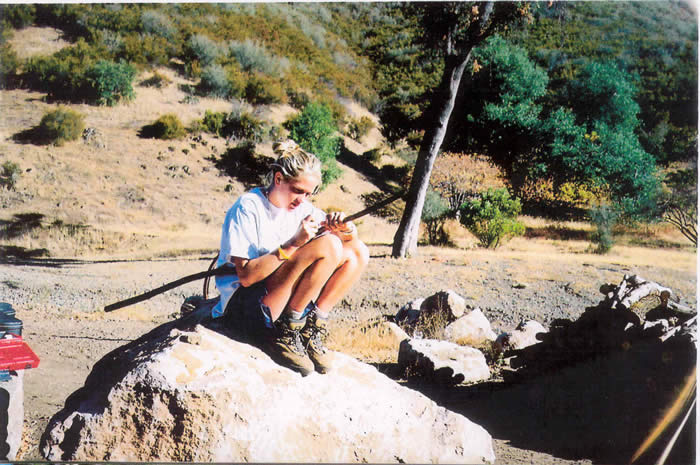 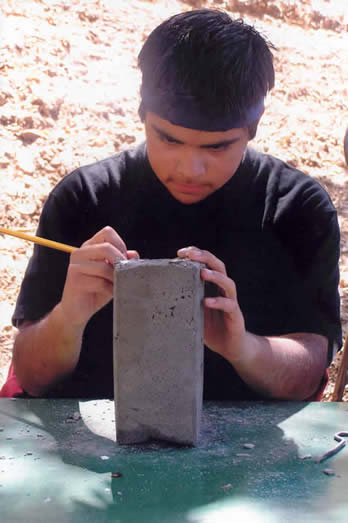 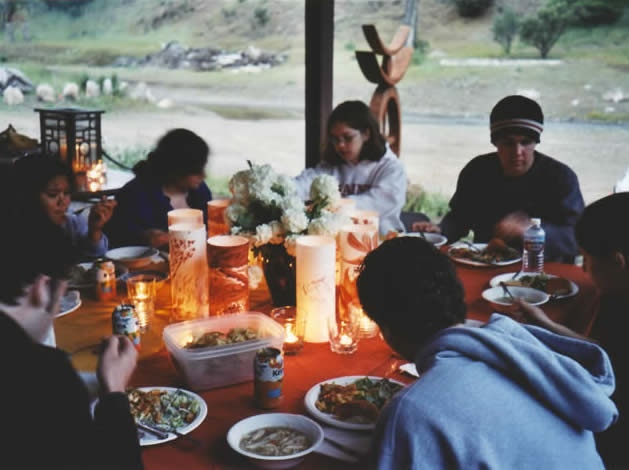 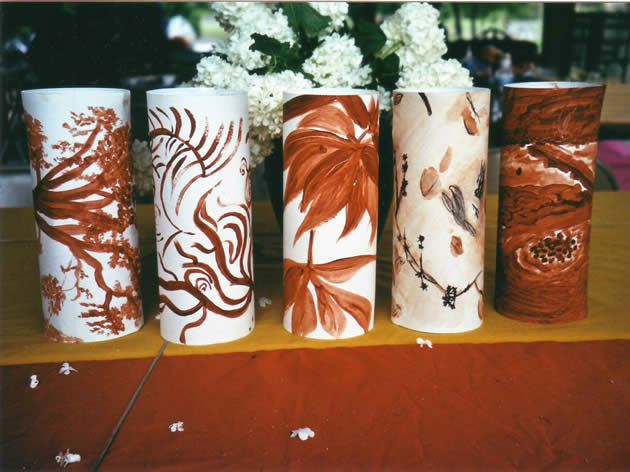 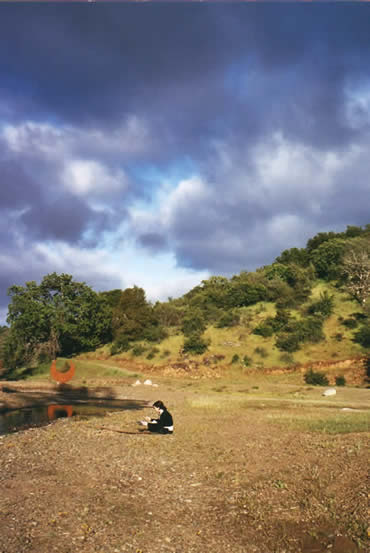 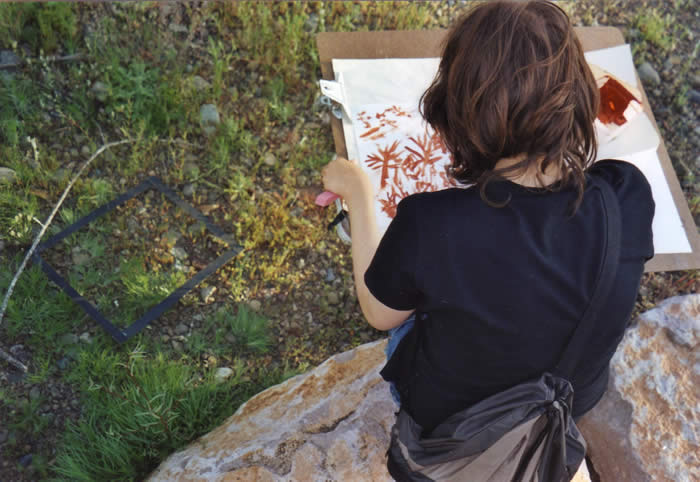