On May 4th, the Admiral Daniel J. Callaghan Society hosted their 11th annual dinner and announced the winners of this year’s essay contest. The essay contest is funded annually by Mrs. Denise Wall, wife of the late Richard (Dick) Wall ’52, who helped found the Callaghan Society after his service in the U.S. Army.

Guest speaker, Retired Lt. General Mike Rocco of the United States Marine Corps spoke to a sold-out crowd about one of the grounding principles of Jesuit education - service. Lt. General Rocco is extremely familiar with service- he served in the U.S. Marine Corps for 37 years and currently serves as the CEO of the Marines Memorial Club in San Francisco.

Five incredibly talented students were awarded scholarships of up to $3,000 for their thoughtful essays about a ‘literary or historical figure who exemplifies Ignatian values in the spirit of Daniel Callaghan and places the needs of others above themselves.’ Answers ranged from Thedorore Roosevelt to Dumbledore and everything in between. Jack Quach ’23 took home the top prize, with Tommy DeBenedetti ’22 winning second prize and Addie Vida ’24 taking home third prize.

To conclude the night, we celebrated and thanked Mr. Dennis Murphy ’77 who served as President of the Admiral Callaghan Society Board for 11 years. Larkin ’01 and Caitlin ’99 Callaghan, great granddaughters of Admiral Danial Callaghan, presented Dennis with two certificates of appreciation - one from the Secretary of the Navy, and one from the Chief of Naval Operations, Admiral Gilday. Dennis announced that he’d be stepping down from the role of president and Mr. Benjamin Harrison ’83 graciously accepted the nomination as the next President of the Admiral Callaghan Society.

We look forward to the great leadership of Mr. Harrison and the continuation of this very special essay contest for the students of St. Ignatius. 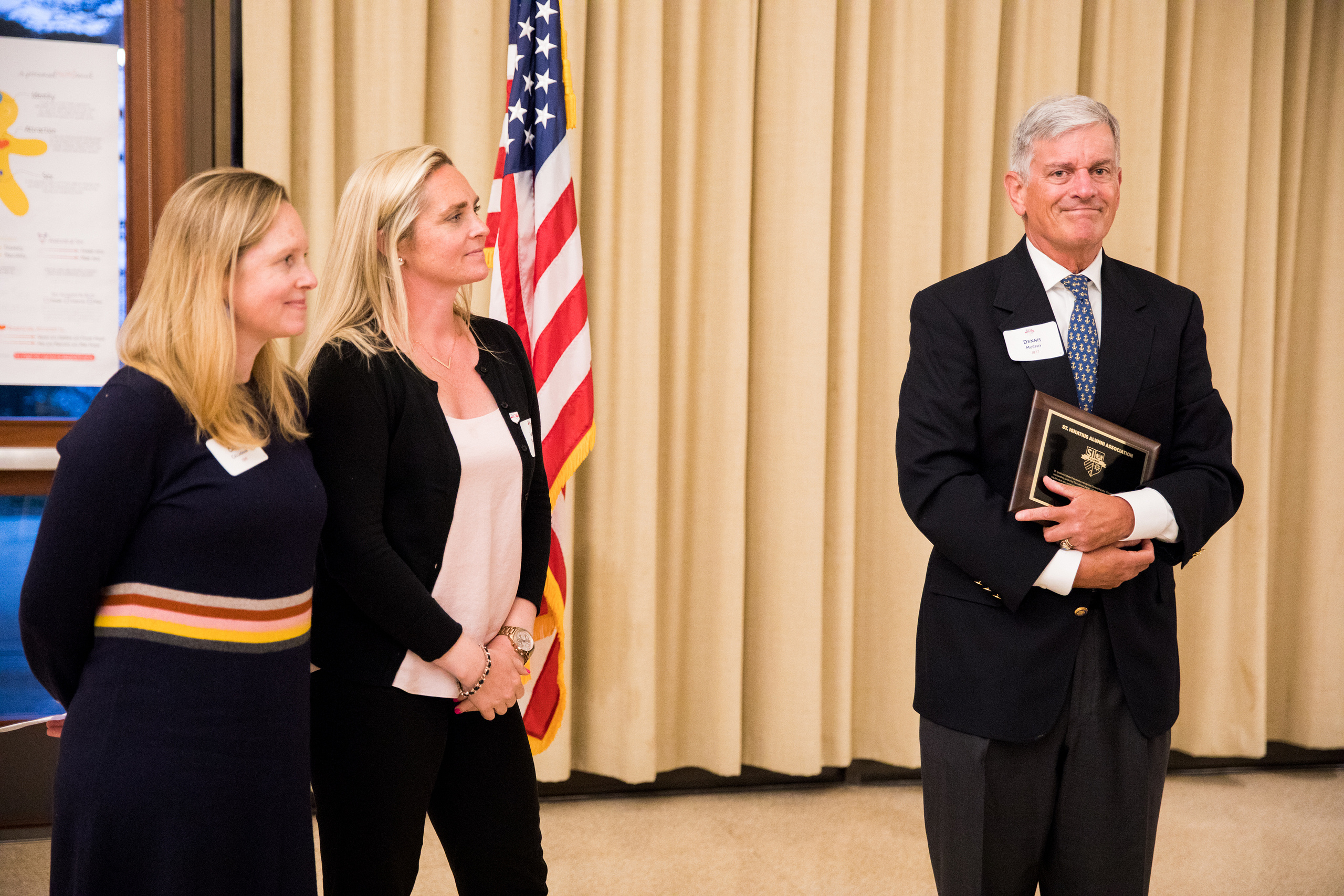 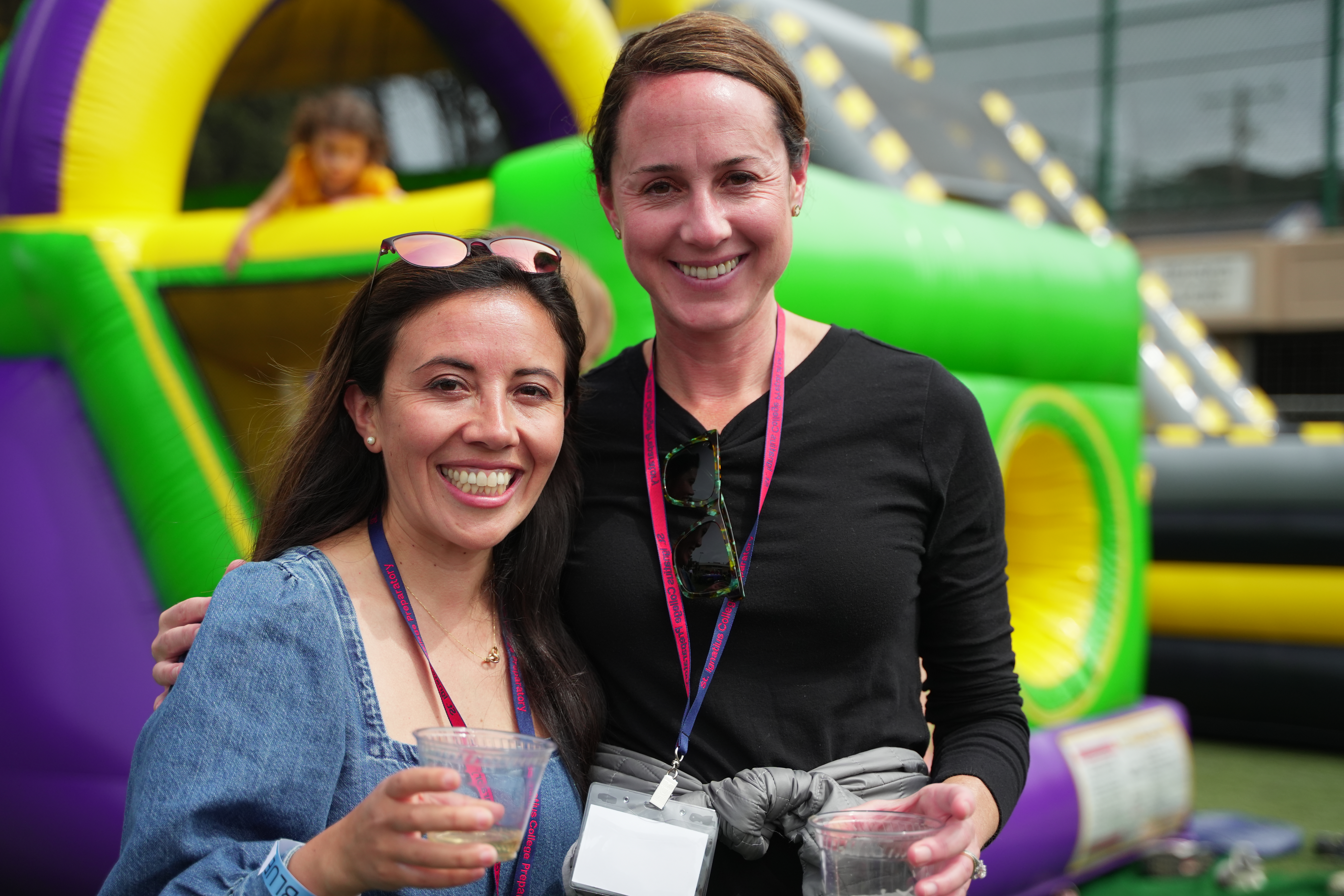 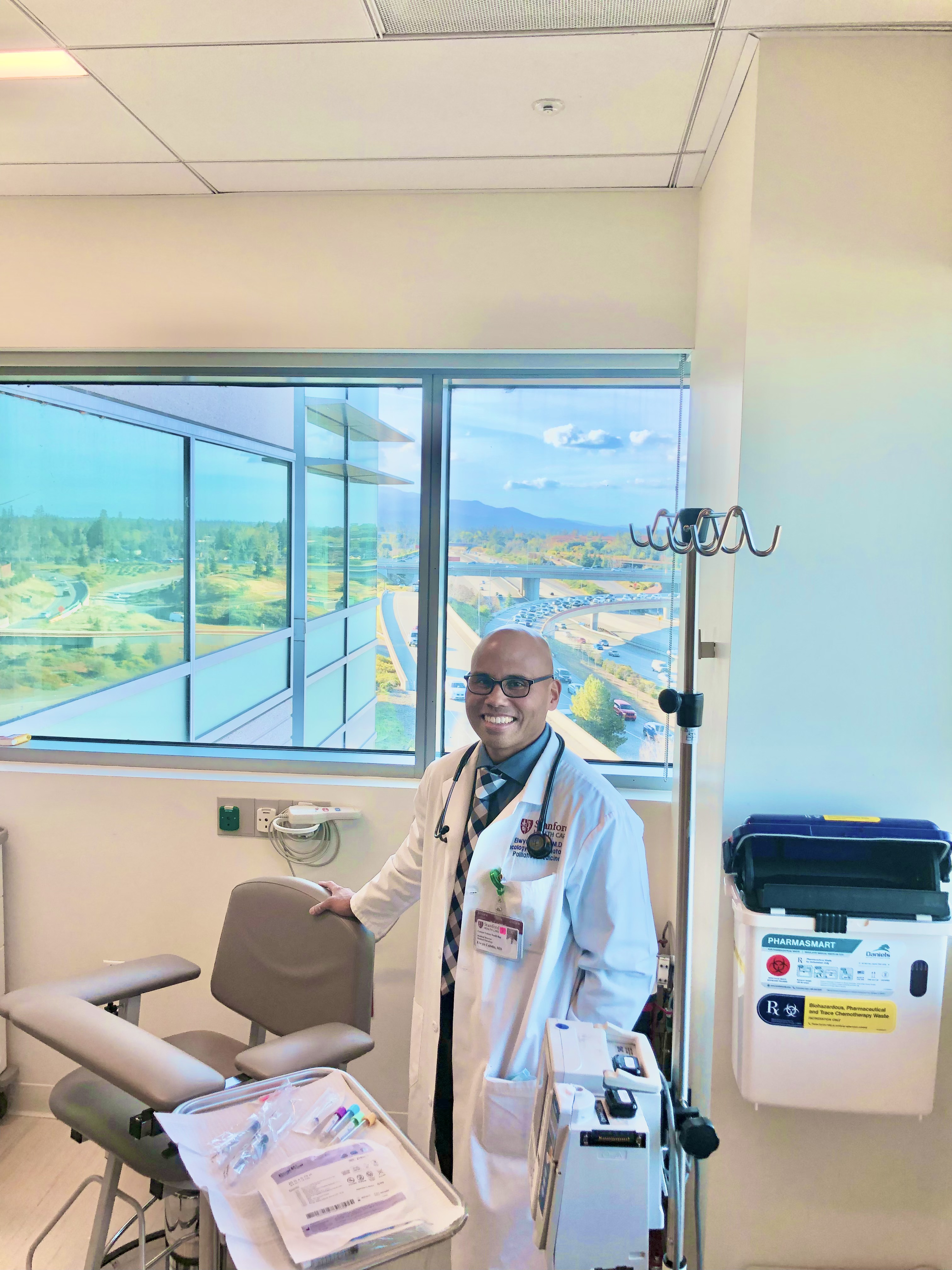 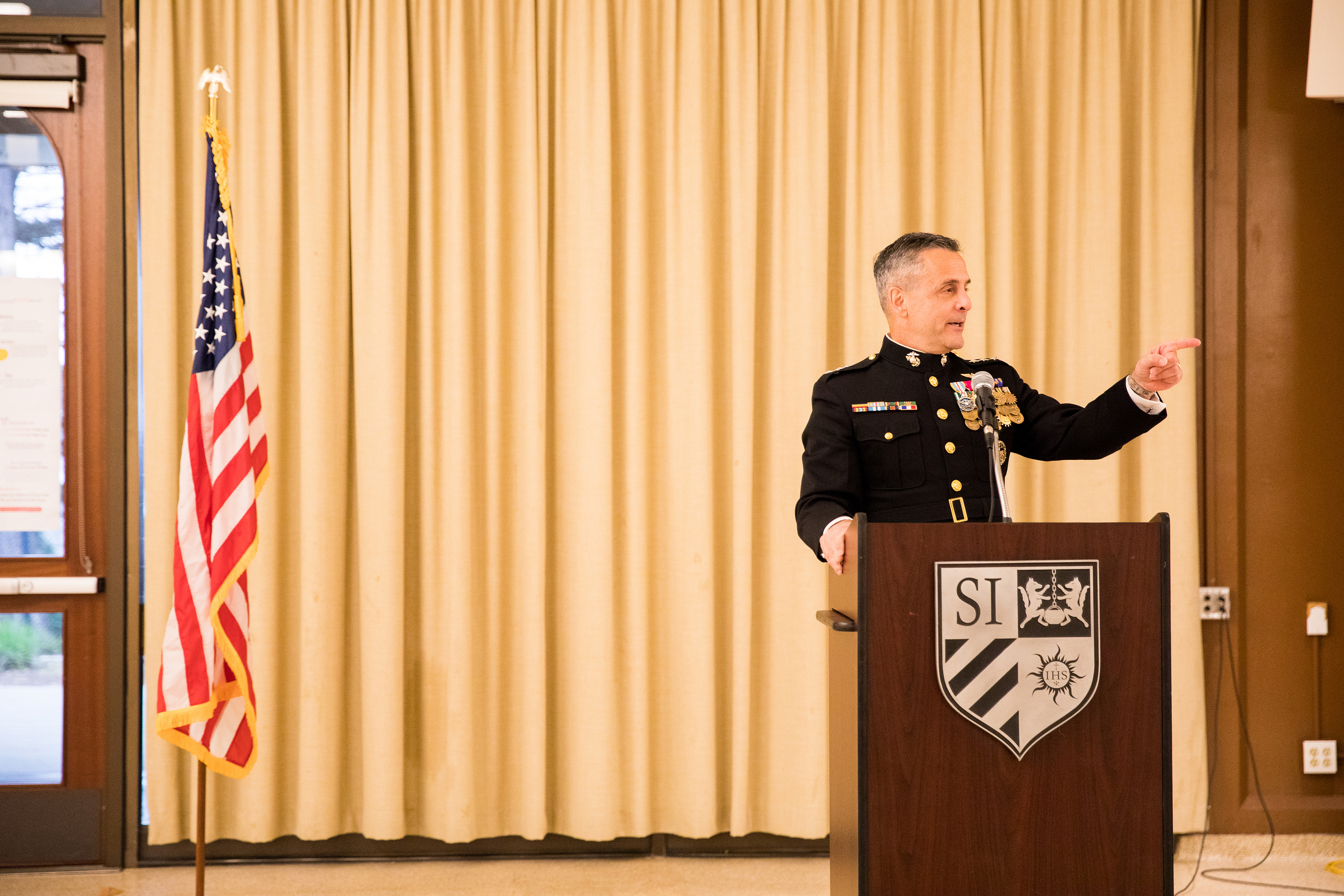