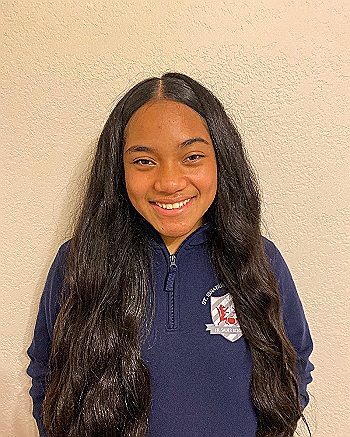 Before attending Father Sauer Academy, I was unfortunately attending Junipero Serra Elementary School. Attending that elementary school did not prepare me academically for the rigor of FSA. It was hard for me to focus when I was working on the work that I either didn’t understand, or that was too easy. I had one teacher for all of my classes. It was hard for her to have one-on-one time with every student, so she mainly met up with the kids that were struggling. In my math class, we barely did math. It wasn’t until towards the end of 5th grade when we even started working on division. For my Science class, we didn’t do any hands-on experimenting, and we only barely read out of textbooks. For my ELA class, we did not read books often and hardly ever worked on our grammar. We didn’t have a History or a Social Studies class. I thought me barely learning anything at that elementary school would make it hard for me to move onto Father Sauer Academy, soon after SI. But...

How have you grown as a scholar?

As someone who used to struggle with speaking out loud, answering and asking questions, and participating, I feel I am now someone who participates in a lot of my classes. In the sixth grade, I was new, and only wanted to make a good impression. I was uncomfortable speaking out loud. I felt like if I were to ask a question, others might think it was dumb, and then they would see me as not as smart as everyone else. My teachers noticed I wouldn’t raise my hand in class, so they would cold call on me. After being required to participate, and not seeing weird expressions, or seeing agreement on their faces after I answered, I felt more comfortable raising my hand before I was called on. I began to realize I was putting my understanding of the work and education in jeopardy simply because of what others might have thought. Overtime, I began to not care what others thought and instead focused on how much participating helped me learn.

How have you grown as a person?

One way I have grown as a person is I feel I am easier to approach, and have a conversation with. In 6th grade, when my class and I went to camp, these girls I got to know better afterwards came up and told me at first they were scared to approach me, because I seemed mean. Another way I have grown as a person is I feel I learned how to control my emotions. In sixth grade, I was always getting into drama because I said what was on my mind, whether it was nice or not. Now, when I feel a certain way, especially anger, I either listen to happy music, or I talk to one of my best friends or mom about it. One last way I have changed as a person is my confidence level has increased. When I was in sixth grade, I always kept to myself, but now I am always participating whether I am right or wrong.

One passion and talent of mine is volleyball. Even though this year is only my second year playing competitive volleyball, I would say I am not only a great player, but also a great team player. I played volleyball with my cousins before I played club, and have always dreamed of playing professionally. However as I began to play and understand the sport, I fell in love with it. I remember I struggled a lot in a program to help me get better at the sport, called Future Elite Player (FEP). I struggled so much that I didn’t have a shot at making any team. On tryout day, I kept telling myself to prove to them that you can be a great player, and prove to them that you want a spot on the team. I did very well for someone who has never played the sport other than with family. The next morning, my mom woke up to an email offering me a spot on a team. All I could think was hard work really does pay off, and to not let others underestimate me about what I can or can’t do.

What does it mean for your family?

What do you want to be? 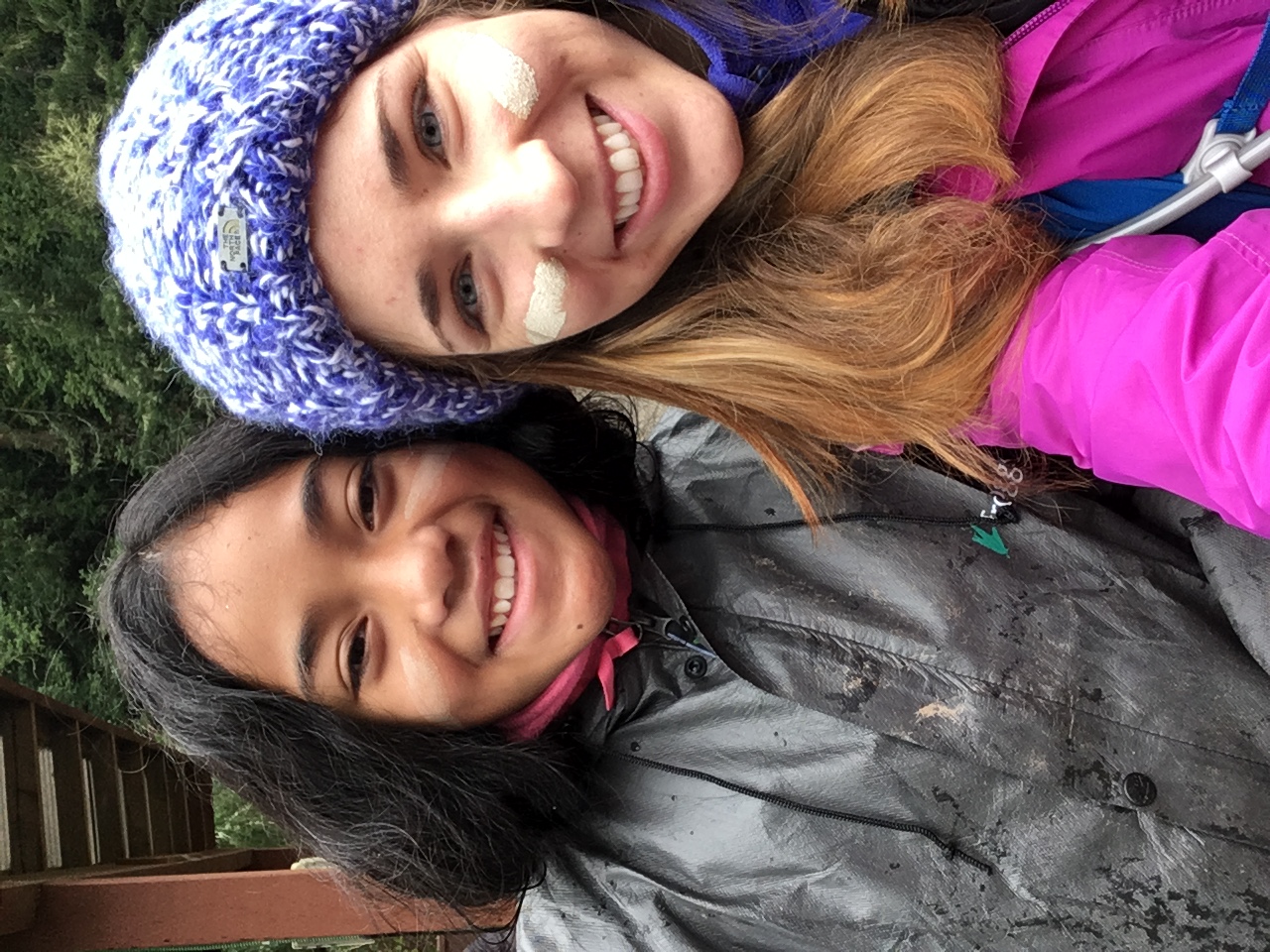 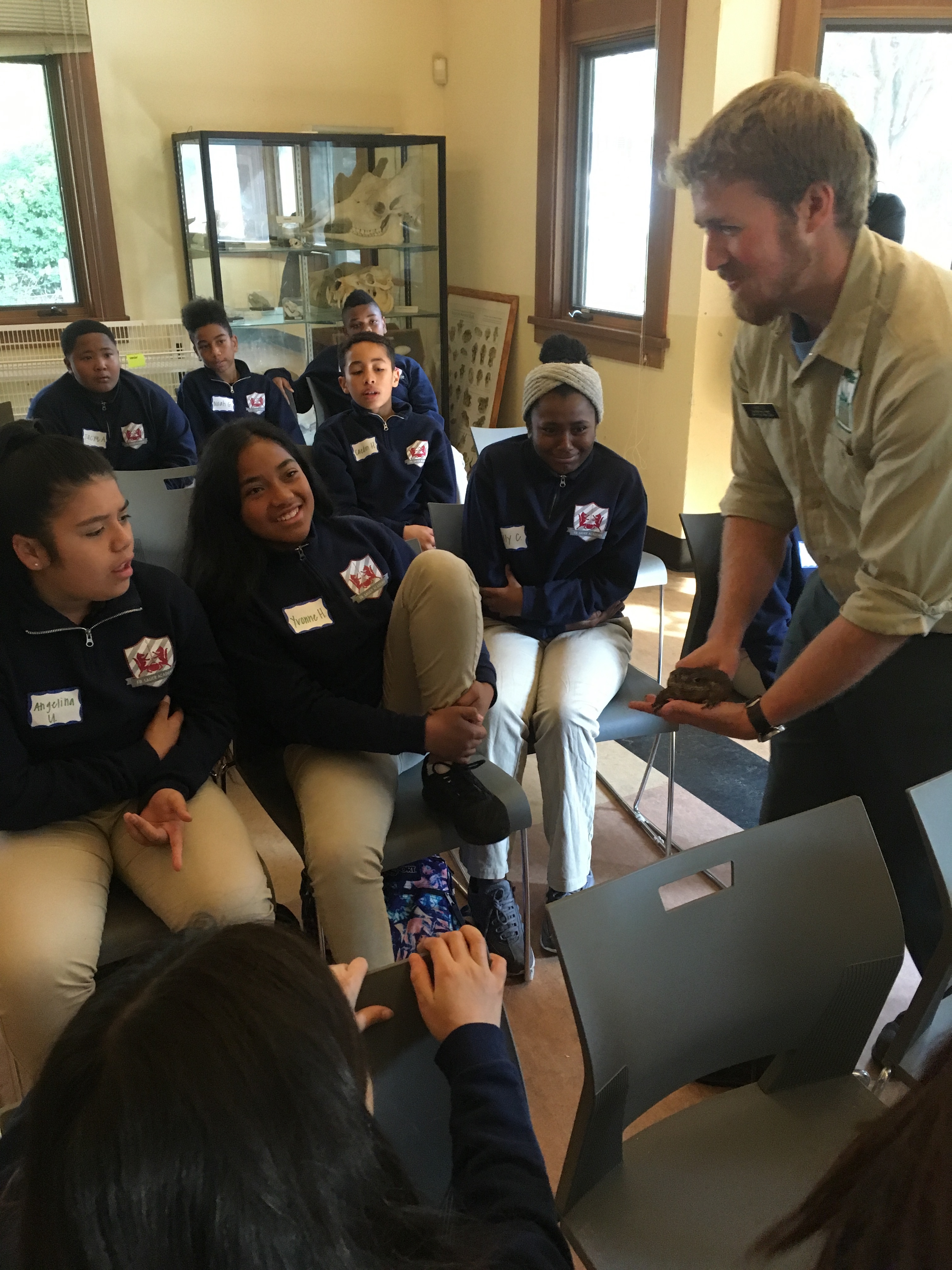 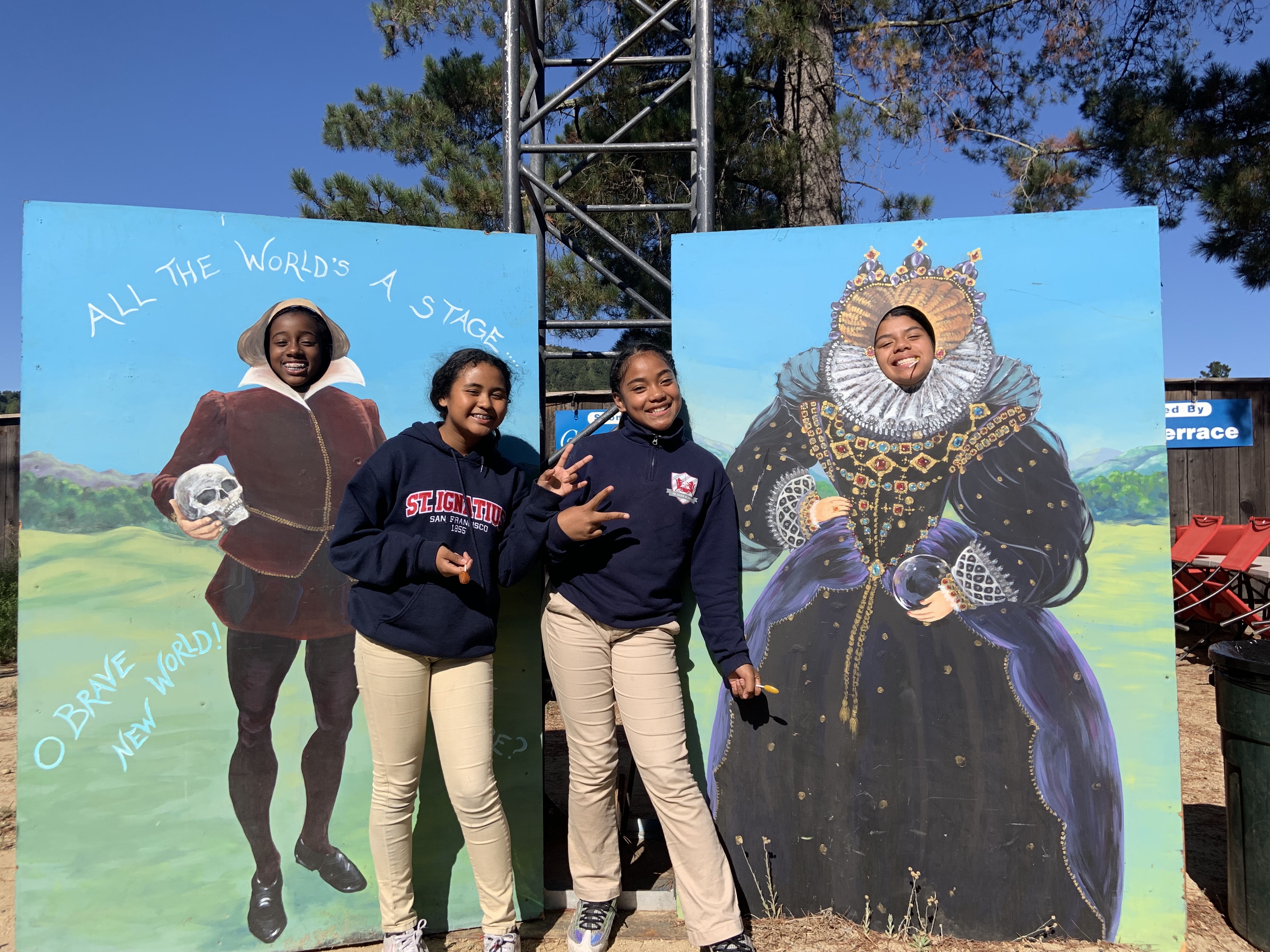 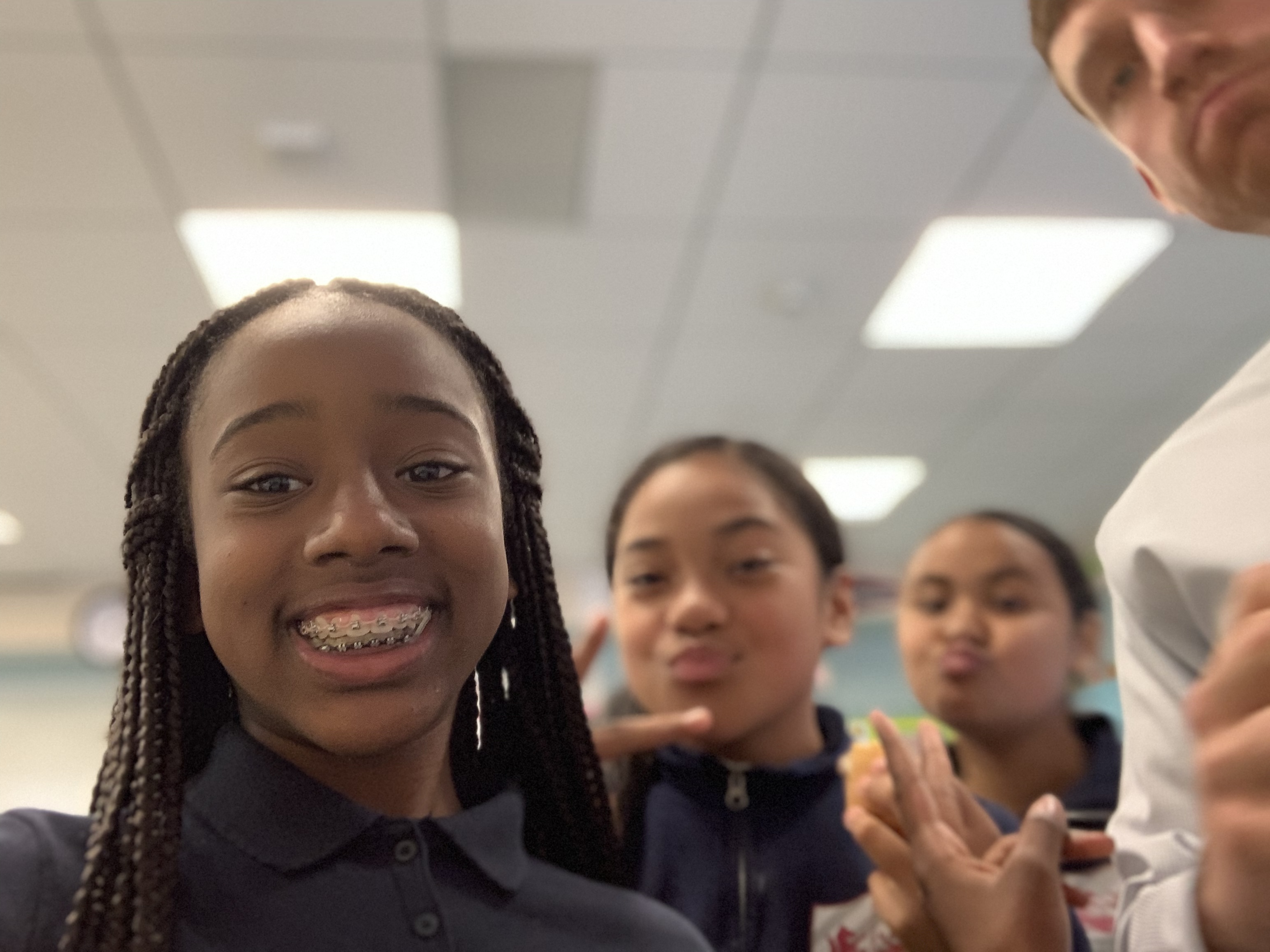