I was in the 5th grade, and all I wanted to do was go to school with all my other elementary friends.  I had a whole bunch of rivalries with younger students and kids in my grade and I didn’t want to let all that love go to waste. My mom had gotten a call from my auntie, recommending that I go to a private school and my mom asked me if I was interested. “No.” I said, shaking my head. I was so close to my school community and I was afraid that my friends would think that I didn’t want to be friends with them anymore. My mom was trying her hardest to get me into a school that I didn’t even know the name of and I didn’t know how to pronounce it. Was it “soy-yer”, “sour”, “say-er?” I didn’t let it get to my head because my dad had already told me that he looked at the school that I wanted to go to, James Denman Middle School, and I had already received a letter saying that I had been accepted. Around April in 2018, my mom told me that I had gotten accepted into Father Sauer Academy. This school had only been recommended to me because it was the middle school of St. Ignatius, which was the school that my cousins went to. The next month, I had a shadowing of how the school was going to look like on a regular day. It seemed like this school was going to be hard, but it was for the best and would really help my future. Then I saw the other kids who were going to Father Sauer. Everyone seemed chill and I made a bunch of friends fast. One of the first things I noticed was that even though it was a small school, it was a loving community. That’s when I knew that this school was going to give me an opportunity to participate in a bunch of adventures. 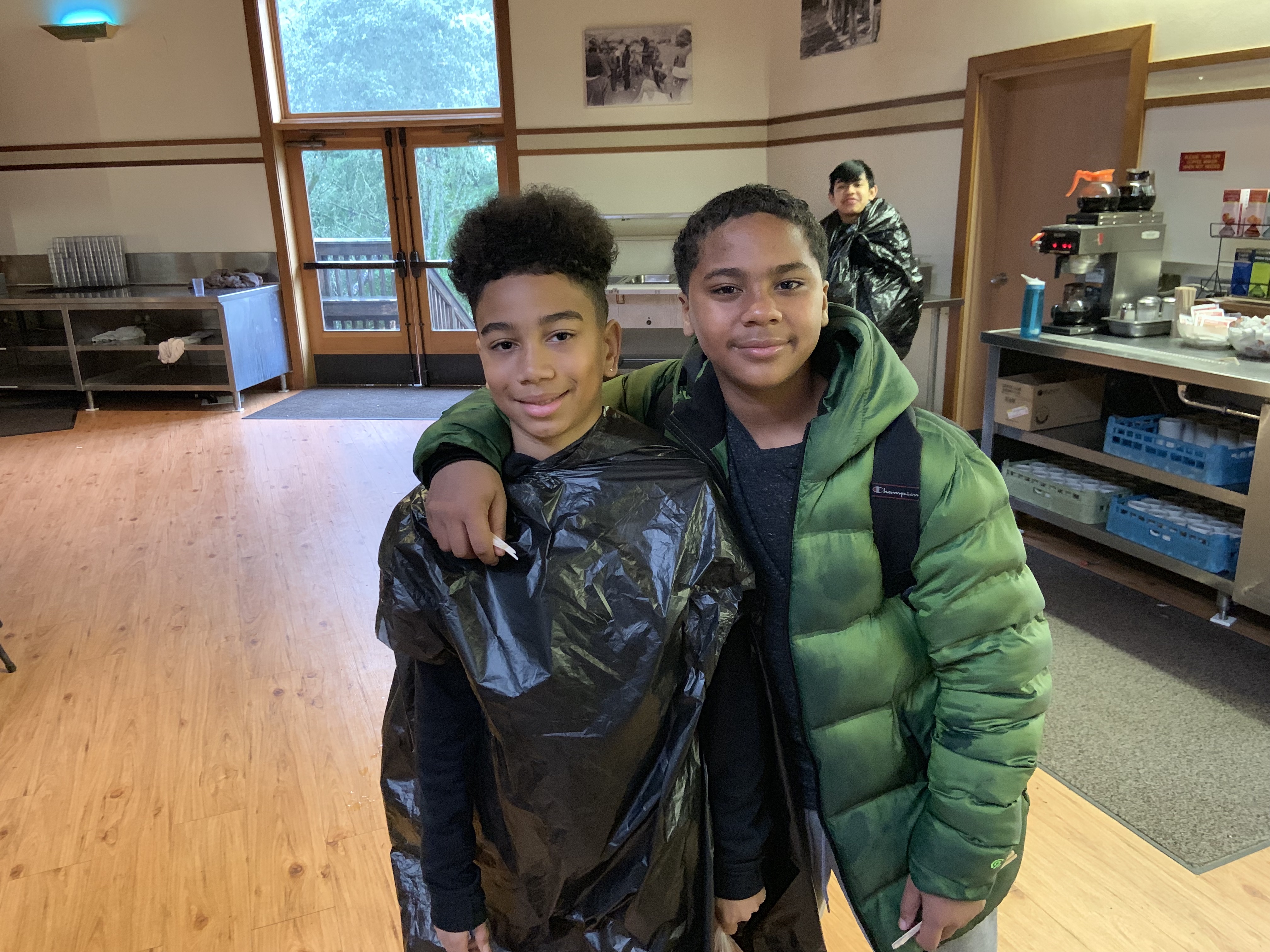 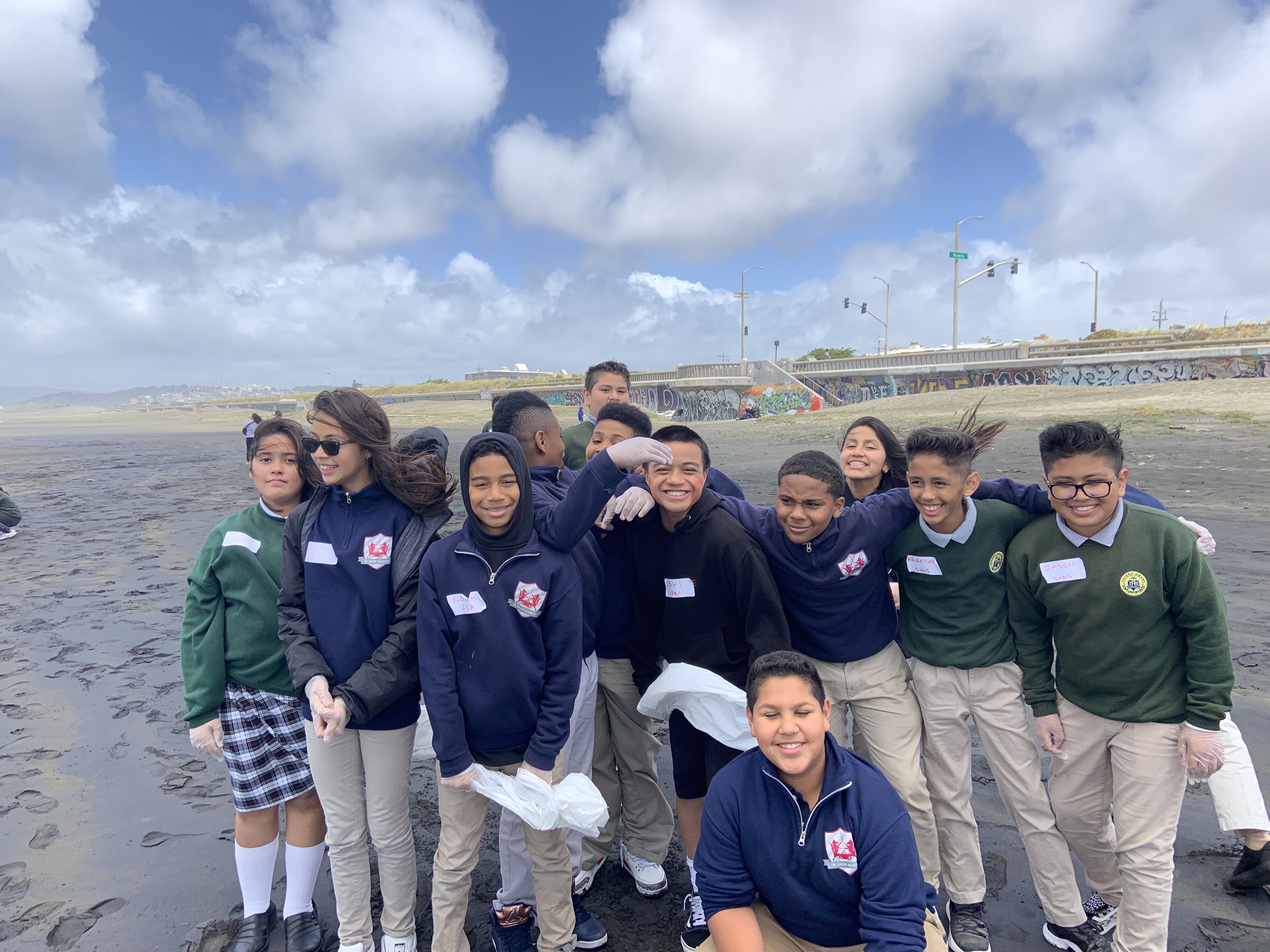 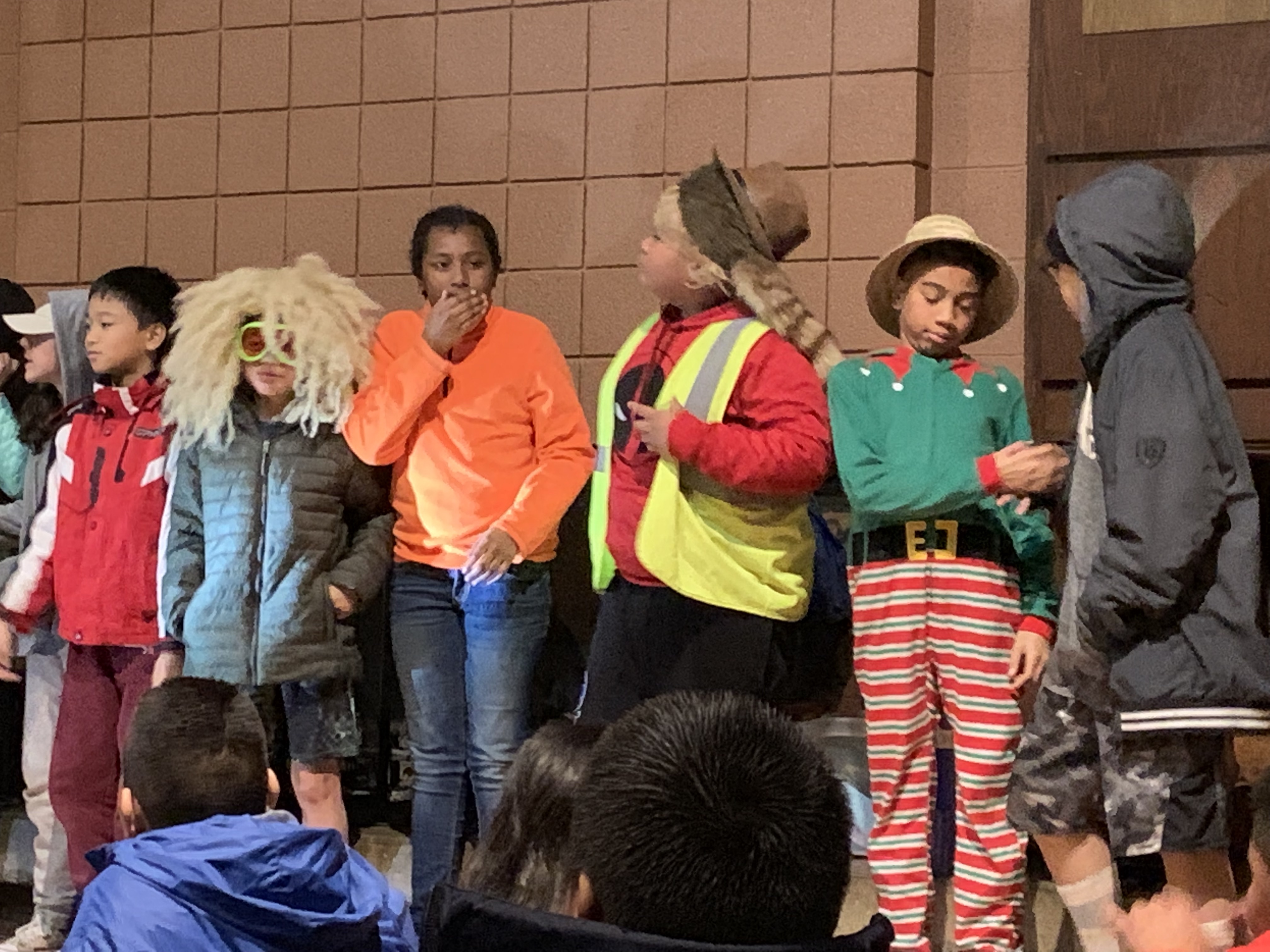 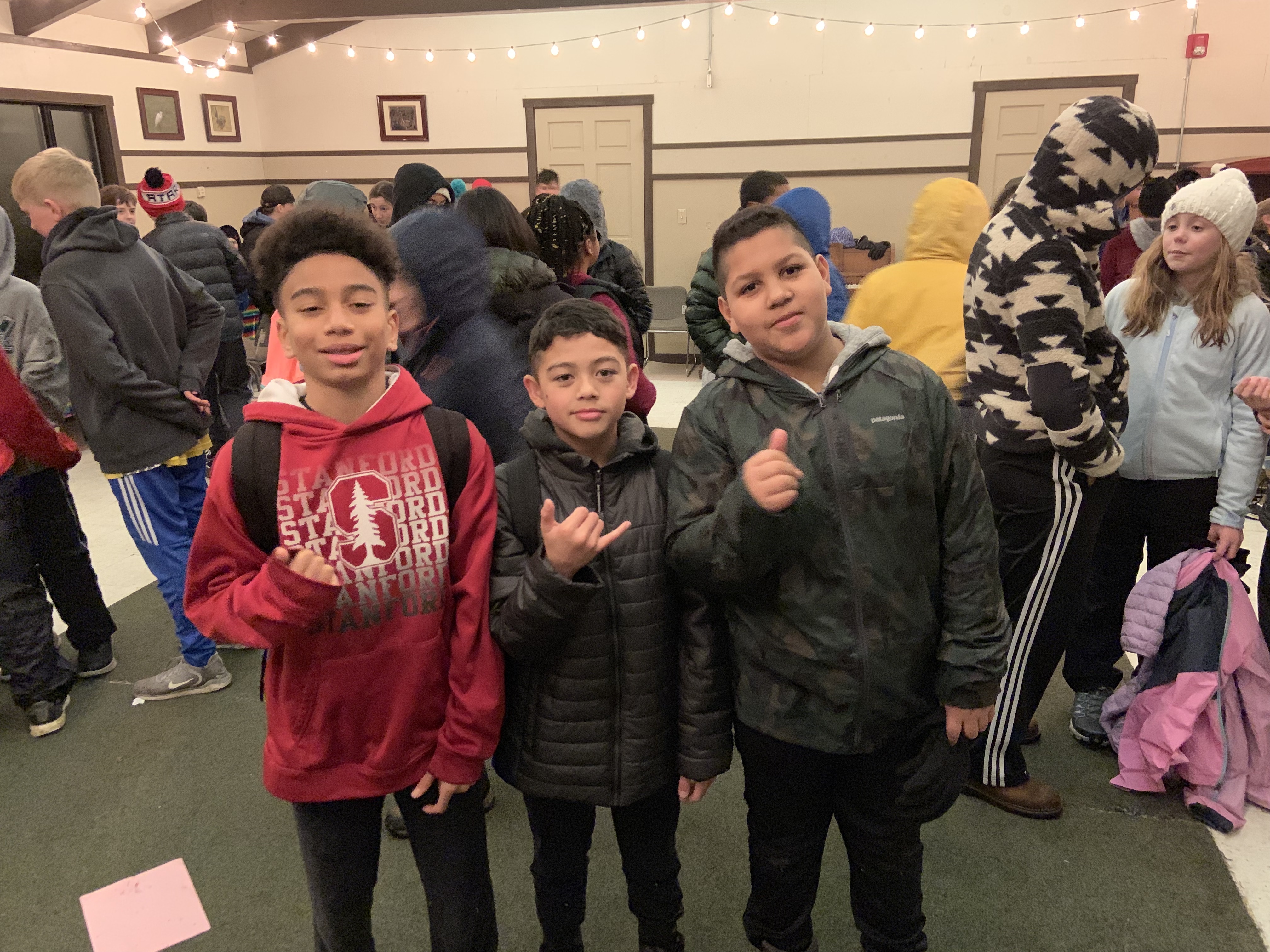