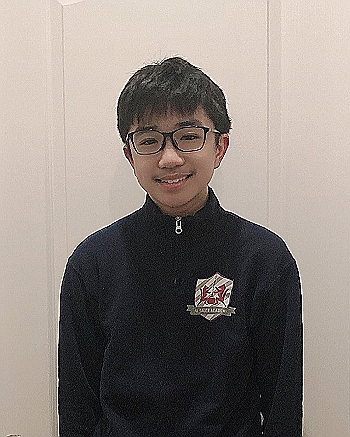 Chapter 1: Who were you?

At the beginning of elementary school, I was quiet and shy. I didn’t speak much nor did I have many friends. I was like a turtle who almost never came out of my shell. This was partially because I had just transferred to a new school. Then, one day during recess, I met 2 new people. Although my memory is a little hazy, I remember we became friends shortly after that. After that, I would end up making many more. Once I was out of my shell, I became a part of a semi-large friend group, which included friends from various other groups. I thought these relationships were going to last a while since we were all going to the same middle school. But, everything changed when my mom announced that I was going to transfer to a different middle school.

Chapter 2: How have you grown as a scholar?

As a scholar, I’ve grown in various ways. For instance, my writing. I remember disliking writing when I was younger. I was never able to find something to write, nor could I write for long periods of time. I could go as far to say I hated it. Later on, I would have to write a lot more for things like book summaries, school essays, etc. I found out that if I got a subject I was passionate about, like reading, I could easily write about it for as long as needed. Although it can still be difficult for me to write and grasp ideas, it’s still an improvement compared to when I was younger. 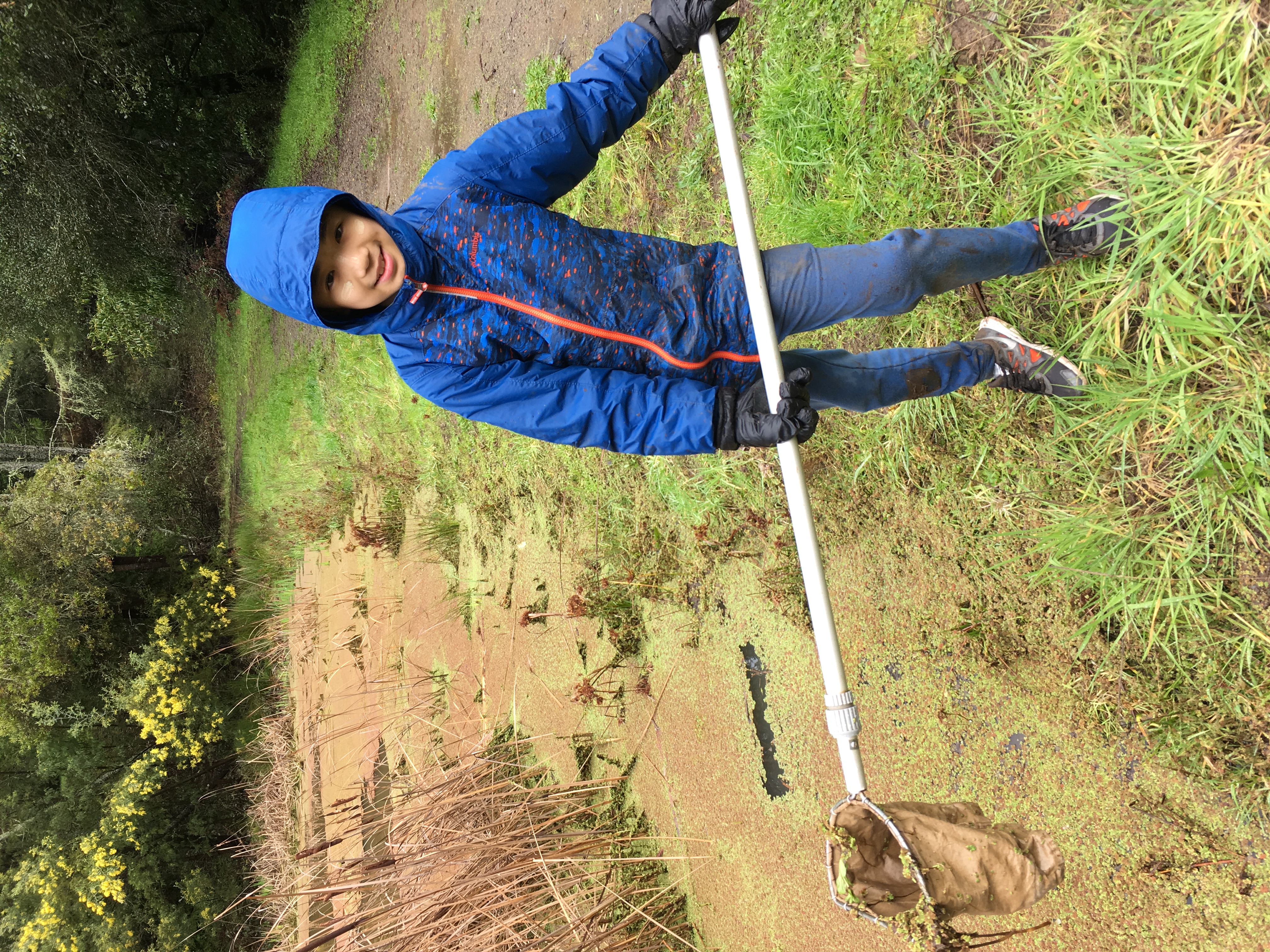 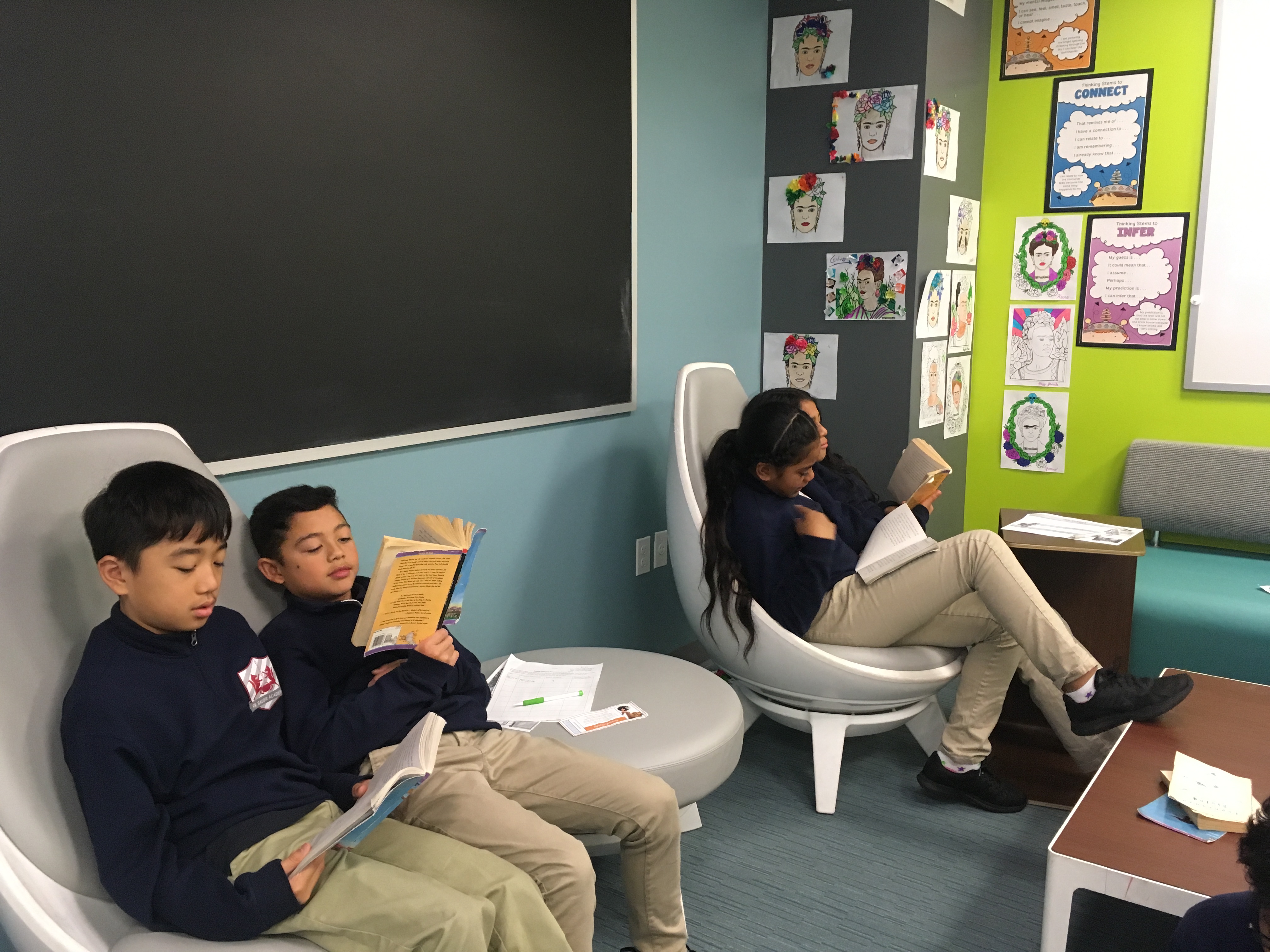 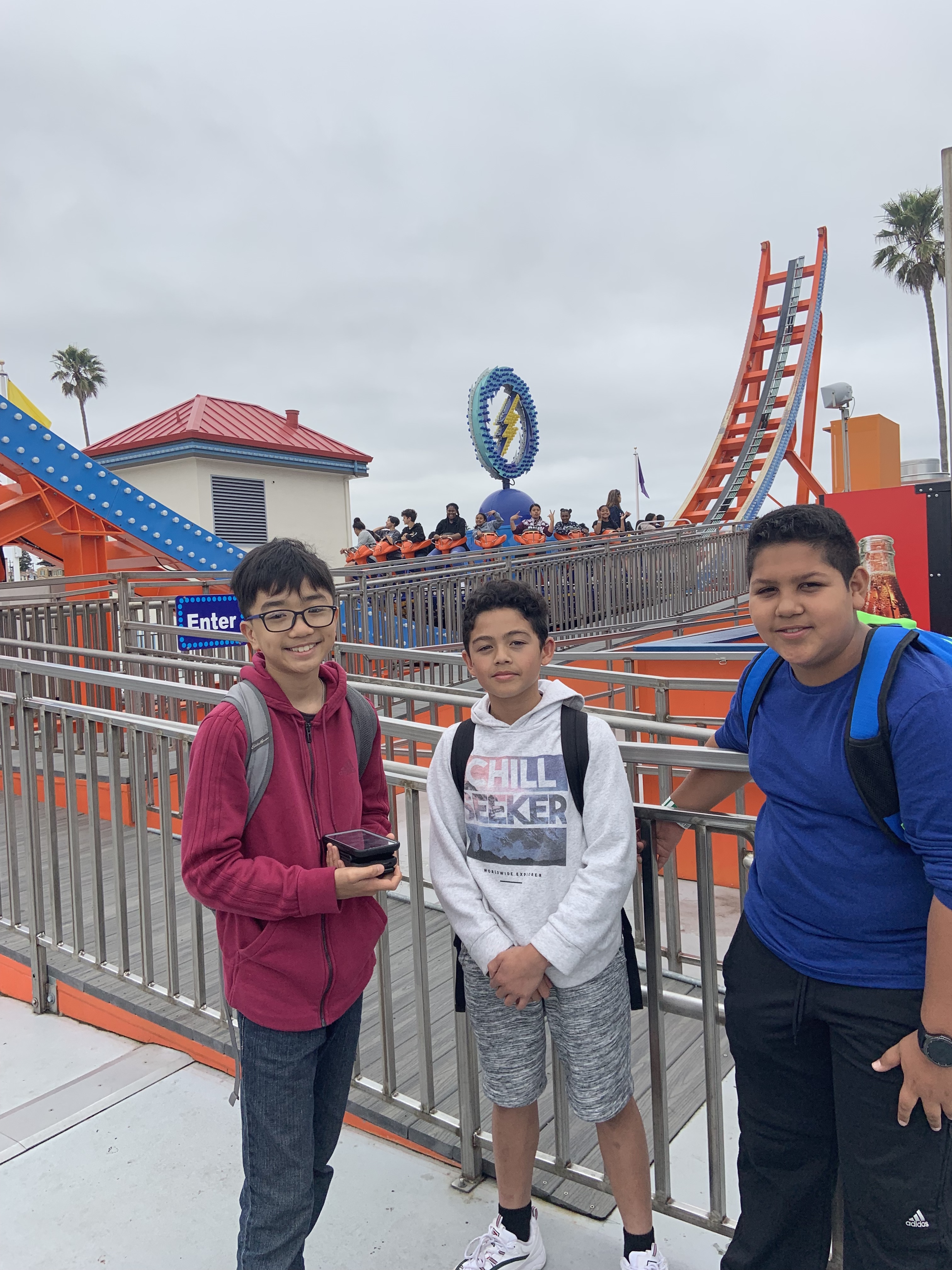