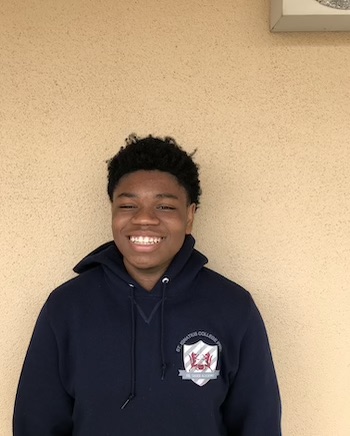 I've grown as a person because in first through fourth grade, I had behavior problems. I had a quick temper and I got into lots of altercations in the past. Now, I can control my behavior better than before. I’ve learned that being angry doesn’t get you anywhere except in more trouble. For example, when I was in 5th grade I got in trouble for whistling in the office.  I argued back and forth with my teacher how I wasn’t doing anything to distract anyone. Then I was sent to my brother's classroom where they had him talk to me, which was very awkward because he was trying to help me get back on track but I kept laughing. Coming to this school has also changed me because my mindset has changed. For example, my past self always thought good grades were at least C+ and up. Now I want to pass that and have at least B’s and up. Good things have come growing up, but there have also been some lousy things. I feel like when I was younger I was more social. When the pandemic started I felt like I became more antisocial. This isn’t a totally negative thing, since I’ve learned a lot about myself during this time alone. This is similar to what I learned at FSA. When I started 6th grade, I didn’t like gardening, but when I got selected for that elective, I enjoyed gardening when I actually tried it. I hope to keep using this growth mindset as I move to SI next year. 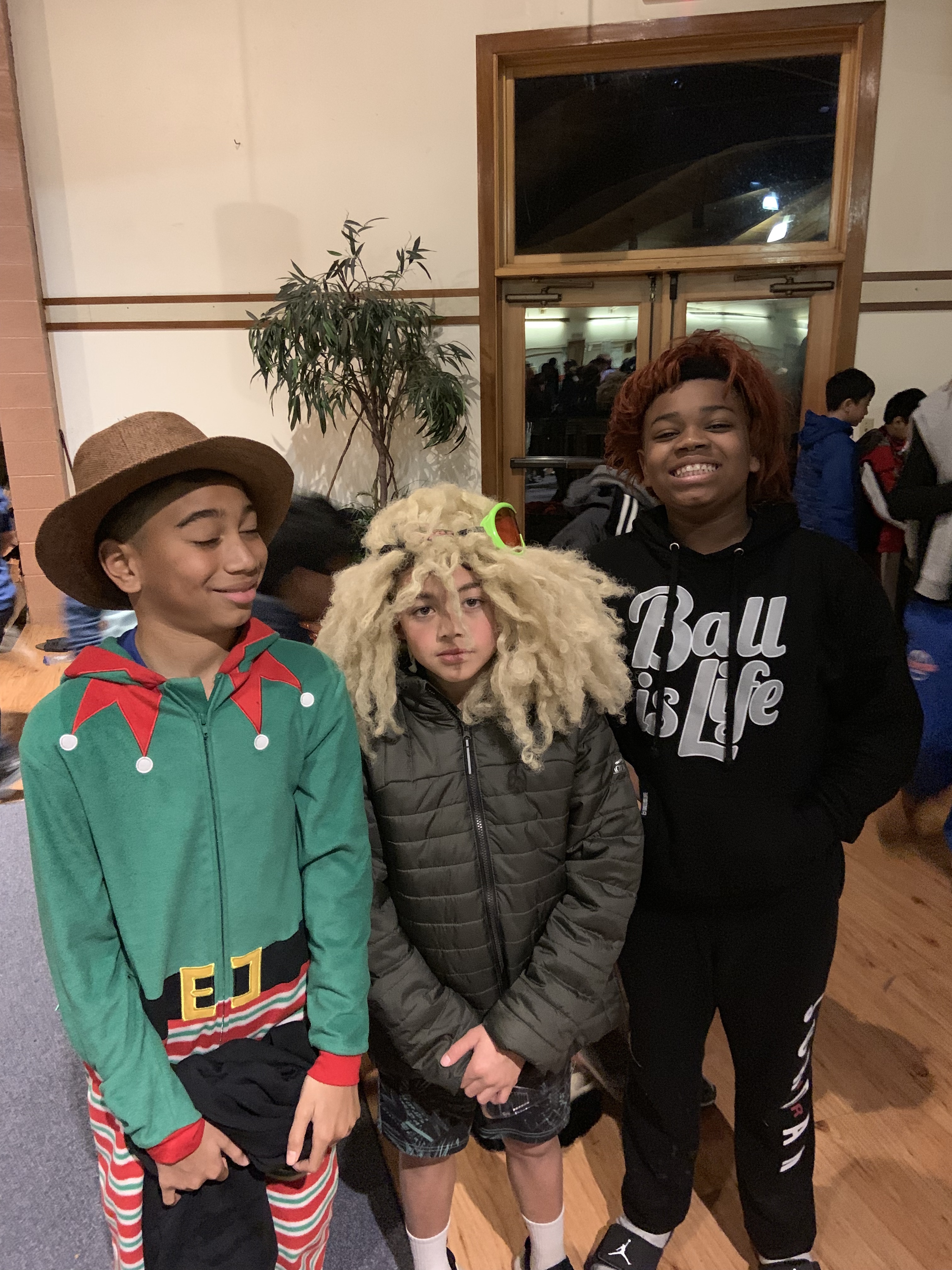 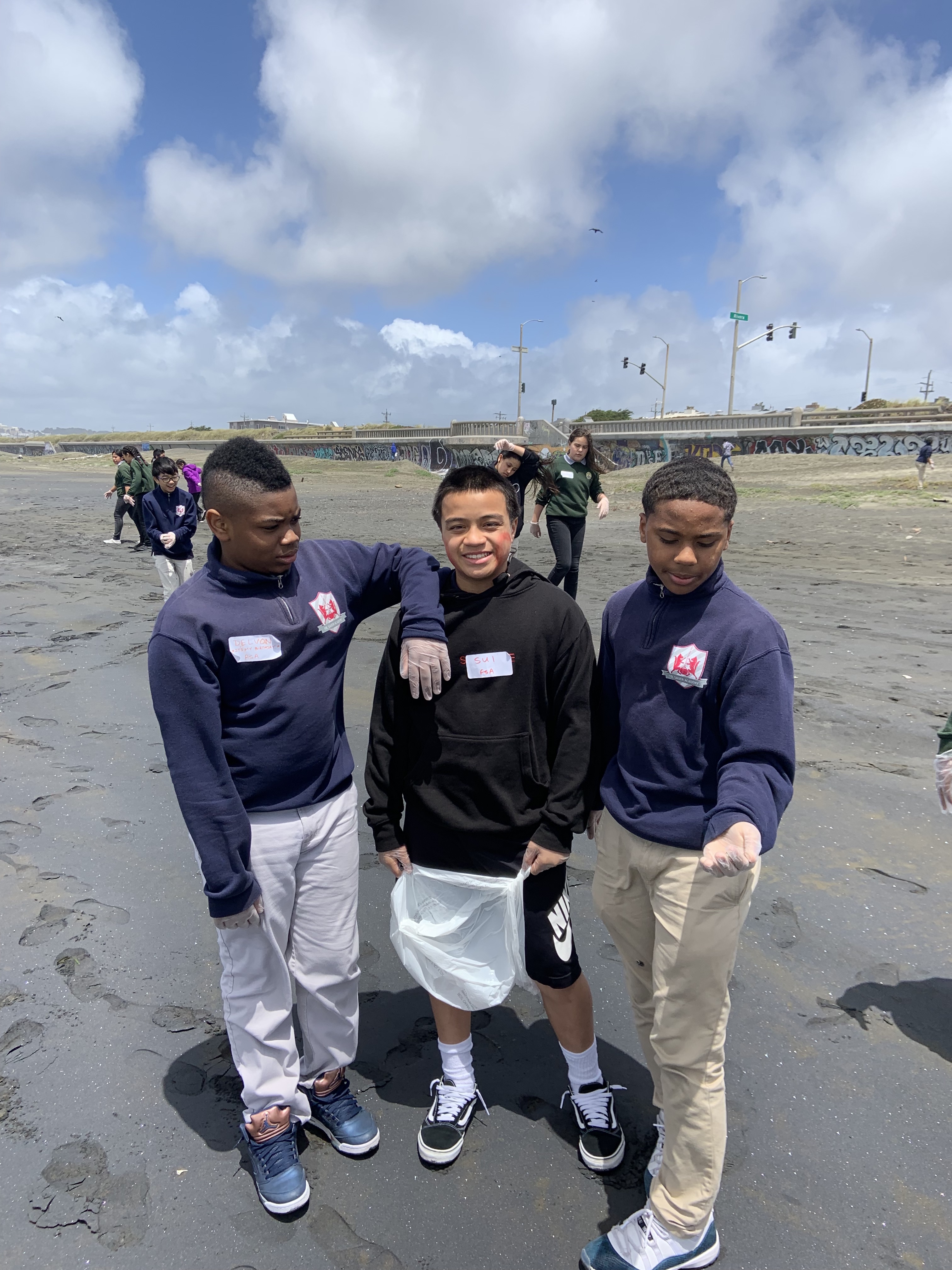 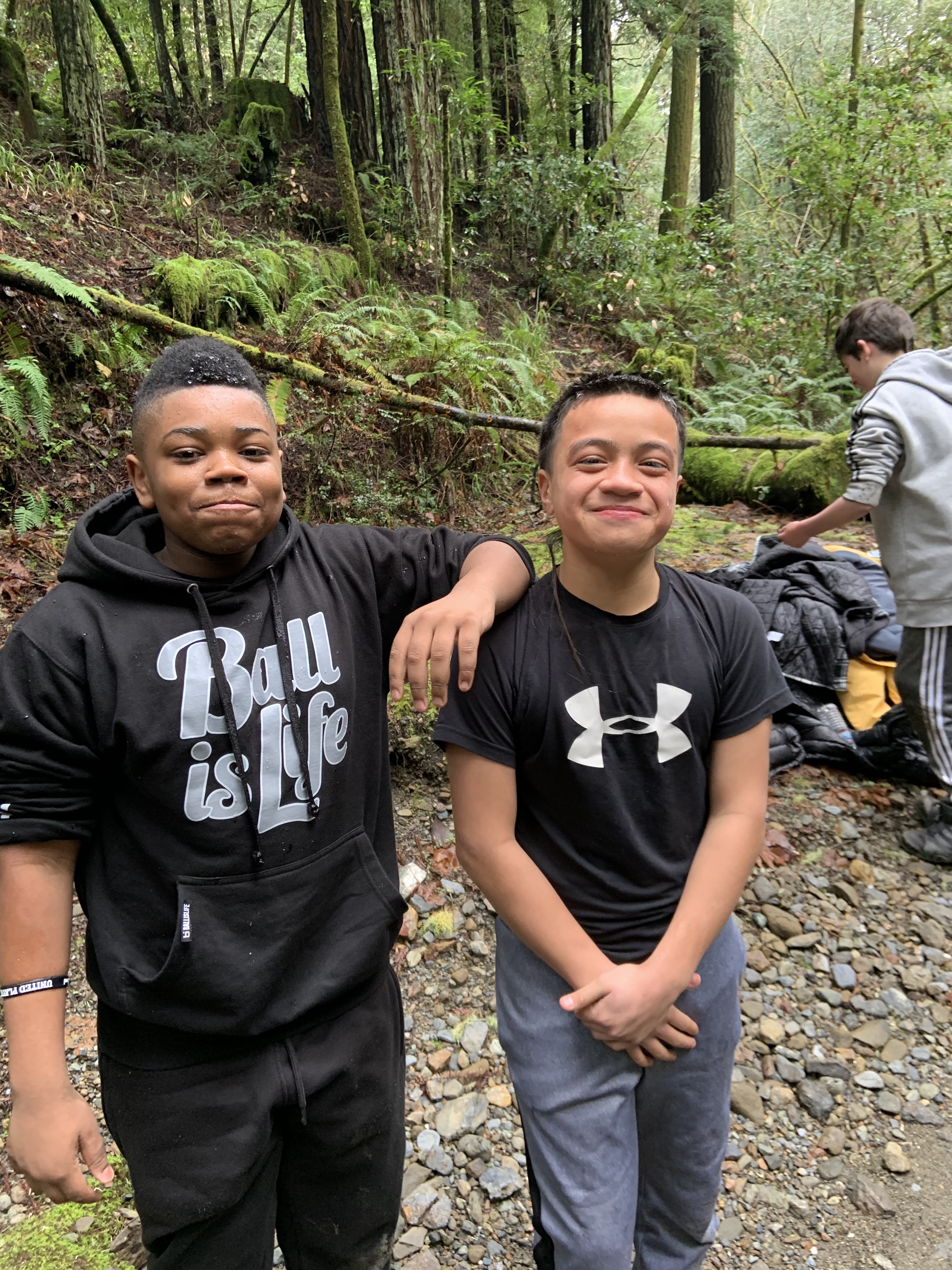