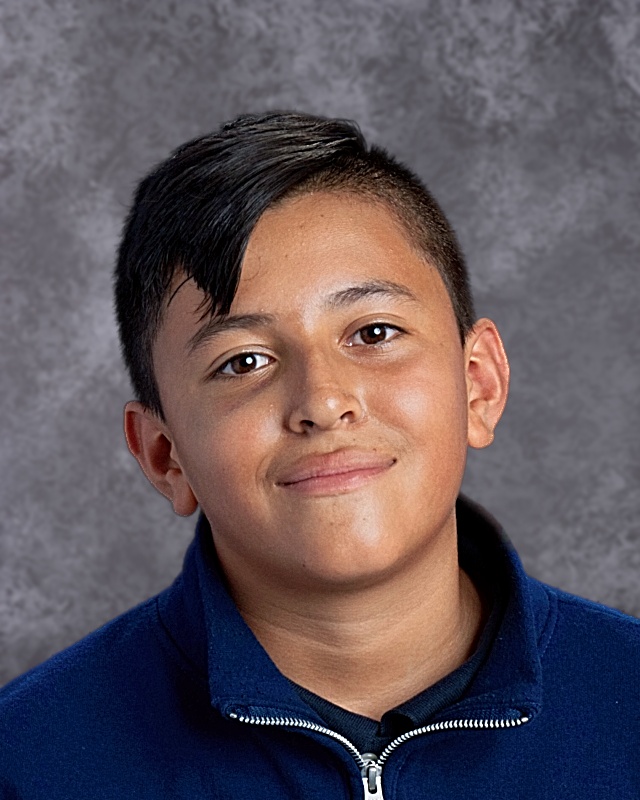 I have changed a lot since sixth grade. I’ve definitely matured during middle school. In sixth grade, I often acted like a kid, but I’ve stopped acting in childish ways because I didn’t want to keep setting a bad example. I’ve also grown as a soccer player, with my skill level changing a lot. Over my middle school career, I’ve developed new talents, like curving the ball, and I’ve become a better teammate. Being a better teammate allowed me to be more cooperative on the field, which helped us advance all the way to the championship game this year. 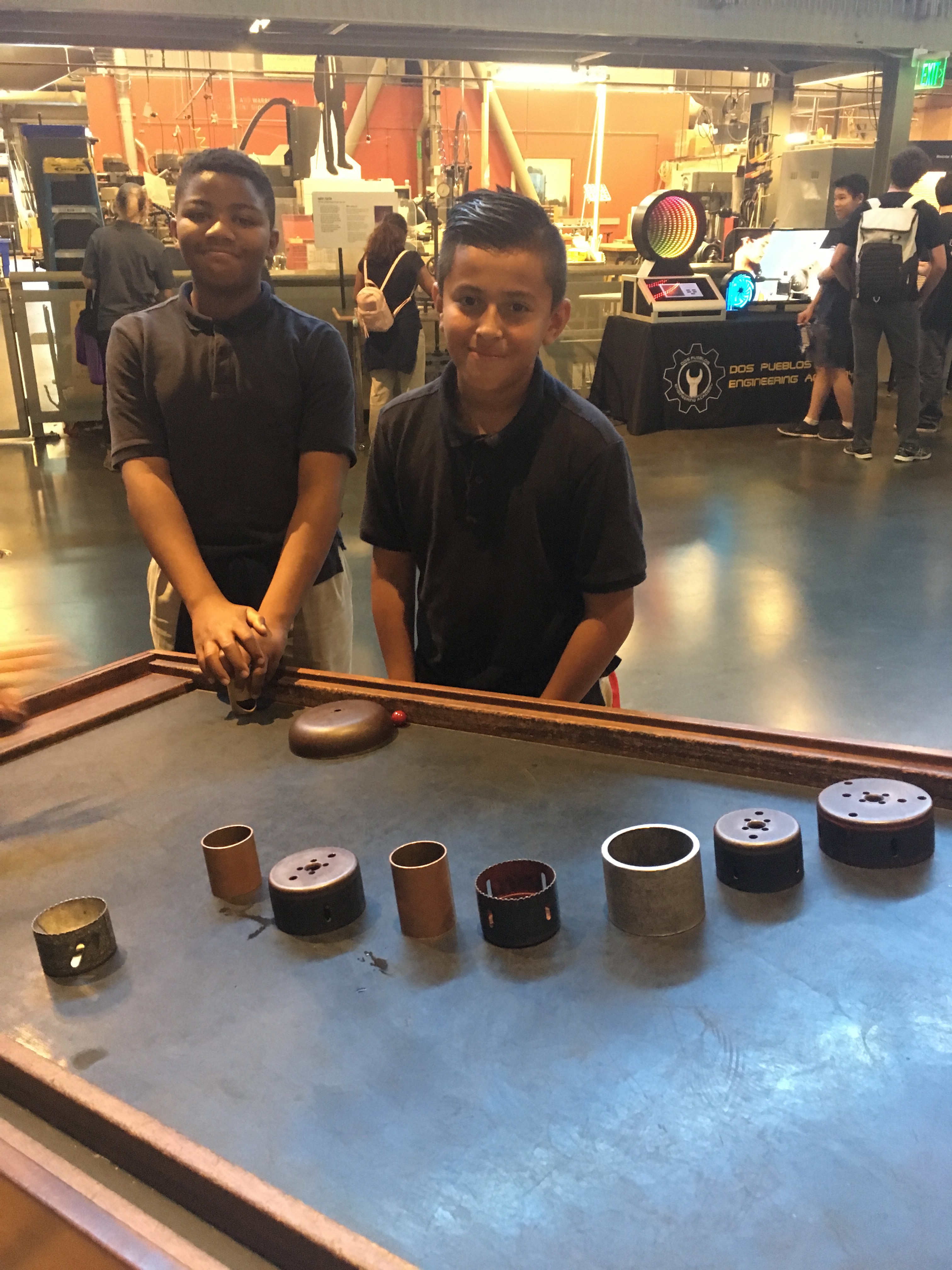 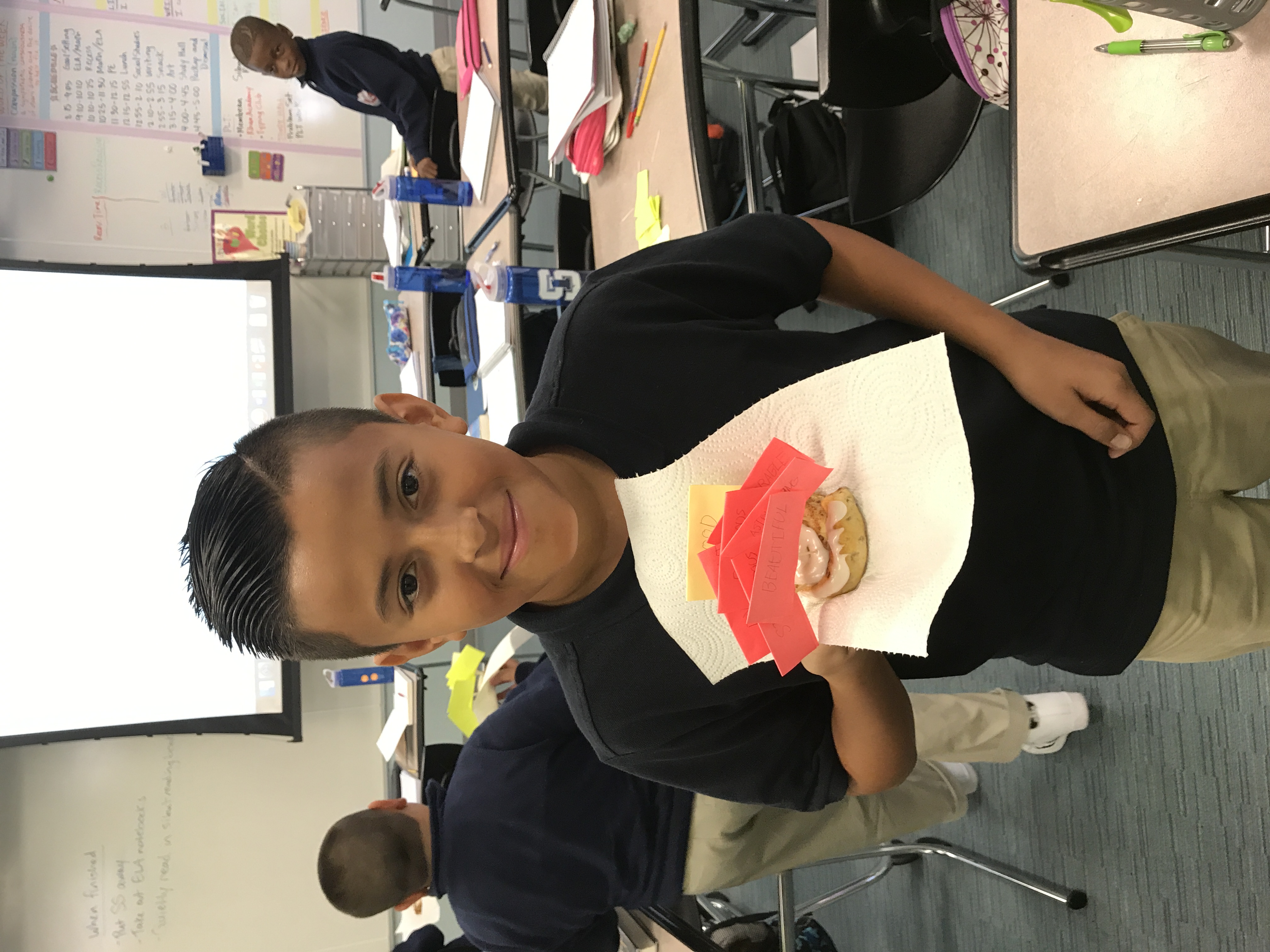 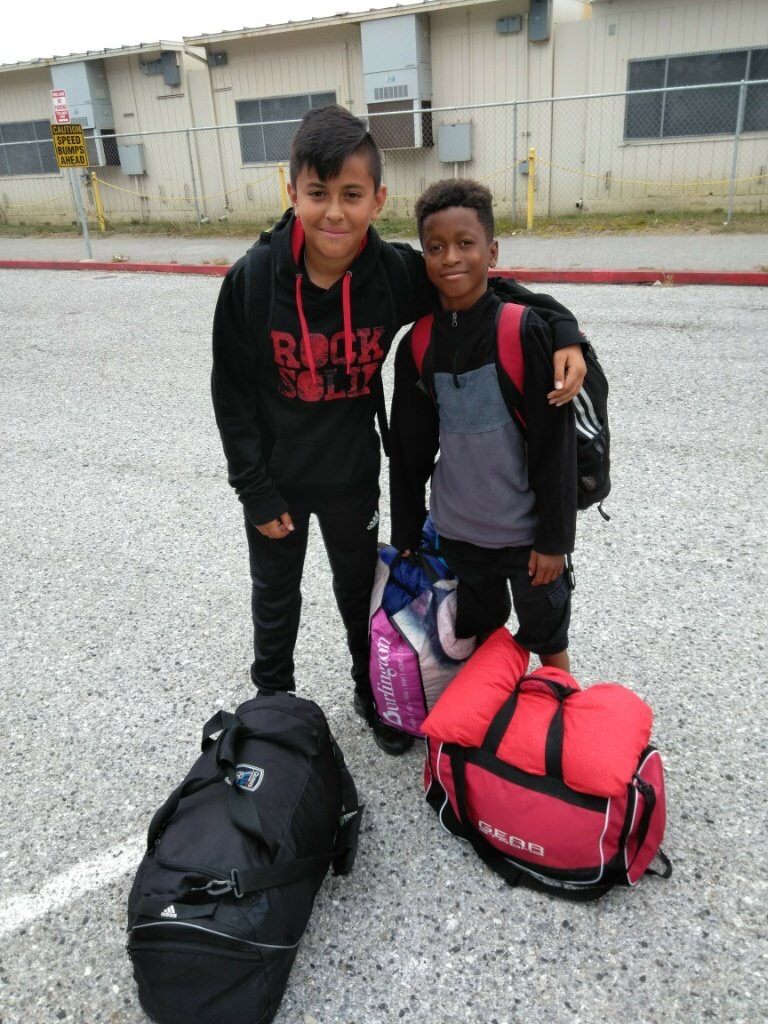