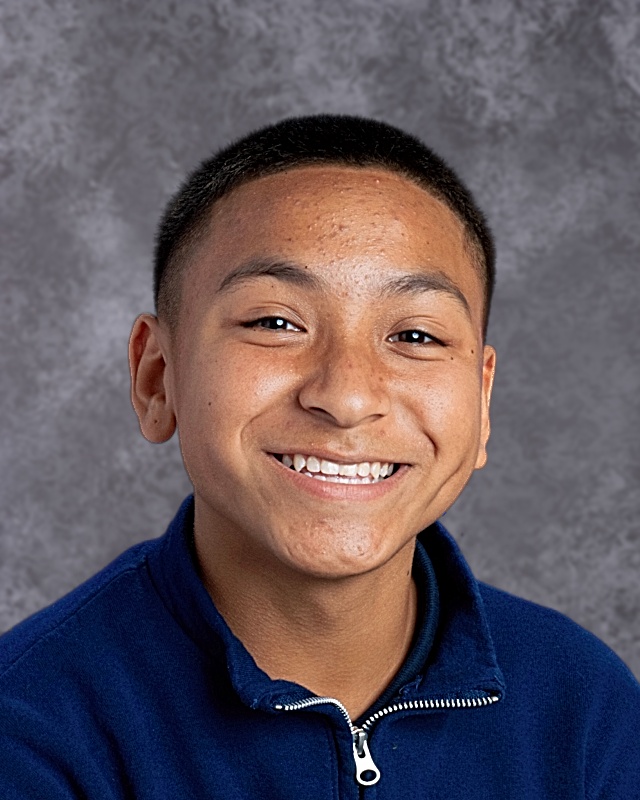 In fifth grade, my aunt told my mom about a new middle school called Father Sauer Academy at Saint Ignatius. My mom asked me if I wanted to go,  but I said no because I didn’t want to think of change. I was comfortable and I didn’t want to leave my comfort zone. In the fifth grade, I had lots of difficulties with Math and ELA. I goofed off and cheated on tests to get by and had a hard time listening to my teachers because I always tried to get away with things. I always thought I was right. My parents and I talked about applying to the school and it all made sense why I should, and I said, “ it wouldn’t hurt to try,” so we applied. This was the first time I have ever branched out, and I was anxious. When I received my acceptance letter, I was super happy it felt like I won the lottery. My life was about to change!

When I first stepped foot on wildcat campus, it felt amazing!! It felt as if you saw your favorite celebrity. I had fun in the sixth grade getting to know my classmates, my teachers, the new campus, all while building new relationships. I also played basketball and soccer all 3 years of being at FSA. The team didn’t do very well at first, but my parents would get approached by scouters and coaches and other parents to say that I am a really good player. I have played sports and considered myself an athlete since kindergarten, so I was excited to be a part of the team. I was proud of my team for trying. The first thing that I got recognition for was a bookmark contest. Scholars were assigned to make a bookmark relating to Saint Ignatius and the winner would win $75 and their bookmark would be printed and be kept in the library at SI. When I got home I went right to the assignment. I wanted to win so badly because I wanted to be noticed. I sketched for hours trying to draw the perfect wildcat for the front of the bookmark. On the back, I drew something that involved the school library. Once finished, I submitted it. A week went by, I remember laying in bed when the phone rang and my mom came in and told me that I won the bookmark contest. My heart sank in excitement! Proud to say, my bookmark is still available in the library.

When I got into 7th grade, I knew if I wanted to succeed at this school then I would have to step up big time. But before that, I would have to make many mistakes to be able to grow. Even though I said that I wanted to step up, I barely did. I got caught cheating for the second time. The first time was in sixth grade. My parents were informed that there is a NO CHEATING policy at this school and the next strike I would be kicked out. I also got kicked off the basketball team because I wasn’t holding my grades up. I was upset, stripped from everything I loved to do, even at home, skating on thin ice and I really didn’t want to try harder. Then my parents had a serious talk with me. I was disappointing them, making them look bad...I was making myself look bad. They made me realize my potential and what this would do to my future. They made me realize that I did win the lottery! It took some time but all the teachers didn’t give up on me, Mr.G was there every step of the way and my parents had my back. I needed to step up big time, and that’s exactly what I did. I studied and studied and ended 7th grade with all B’s. I thought this was the greatest accomplishment, until I got to 8th grade, then a lot of amazing things happened…

Going into 8th grade, I took the advice that my mother and father gave to me into consideration. I started off the year strong and couldn’t wait for soccer and basketball season. I wasn’t letting my team down this time, I owed it to the academy! Again I got to play both sports. We ended up doing really well during soccer season and we made it to the championship game. The last 40 seconds of the game, they scored and we lost. I was sad that my team lost but happy I was able to make many goals during the season. Even though we lost, there was The All Star game. Out of the whole team, one other classmate and I ended up being picked to play for The All Star game. We played at USF and we ended up winning! Then I realized that the USF soccer team was watching us play. At the end of the game, the USF coach talked to my dad and told him I was really good, this made my dad and I happy. This was a huge accomplishment as well! We had a field trip in 7th grade to the USF campus and I fell in love with it ever since, I have been eyeing it as one of my college choices.

When basketball season started I was pumped! We lost the first game but it was fine, we ended up going 8 and 1 into the championships. I was so nervous, sweaty palms, motor engine heart beat, butterflies in my stomach, I had it all. We started off the game strong but let it slip away before half time. My team was upset, faces down as if we already lost. I had to cheer them up so I told them that it wasn’t over, They realized I was right. We were suddenly down by 2...Then after a blink of an eye, we were winning by 12 points. I remember me doing so well I didn’t even realize I was human, I felt out my body, I was full of adrenaline… 3, 2, 1, buzzzzzz...We won! I couldn’t hear a thing, the fans were going nuts, even our teachers! We brought the first championship basketball trophy to FSA, and again proud to say, I was a part of it! When it was my time to receive my medal, my coach honored me by naming me the All Star of the team. I just heard everyone in the crowd yell, “ MVP, MVP, MVP!!!” This was one of my favorite moments of my life, thus far. I worked so hard for it!
I also got picked to play at The All Star basketball game. It was between me and my power forward, and my coach chose me! I could not believe that I got picked for The All Stars for soccer and basketball. It was a huge accomplishment!

If it wasn’t for Father Sauer Academy, I don’t think I would have learned the value of education, the valuable lessons in life, to not cheat because you only cheat yourself, and also I understand that failure equals success because at the end of the day, failing is a part of learning. If you’re struggling with anything, whether it’s sports or academics, make sure you ask for help, don’t be afraid. Keep trying your hardest!

I am looking forward to accomplishing my dream of becoming a doctor, a lawyer, a soccer player, or a basketball player.  I thank FSA and my family for everything I’ve accomplished. Thank you for believing in me and making sure I was pushed to be the best person I can be in the future. Also remember, it’s never over until it's over! 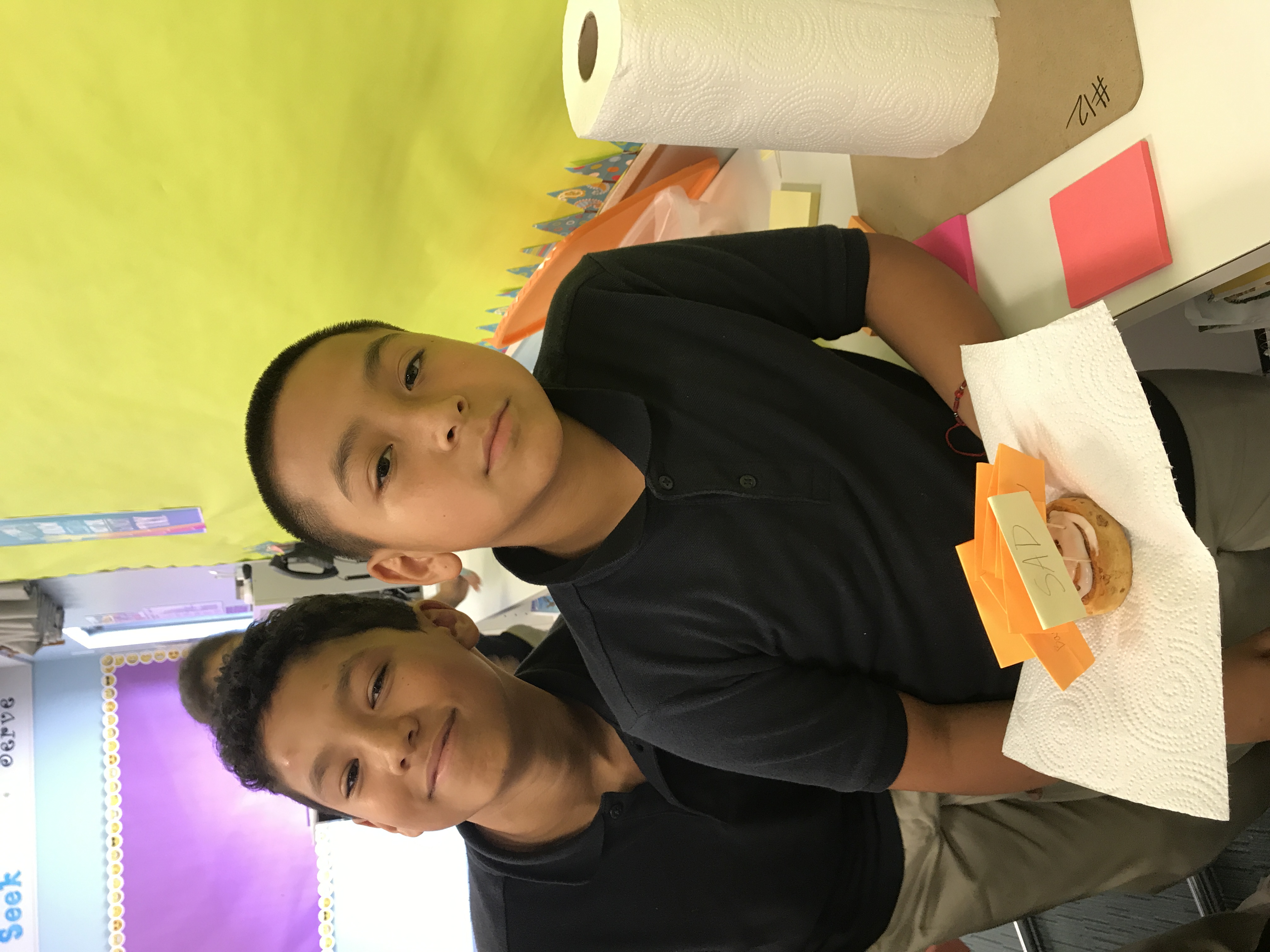 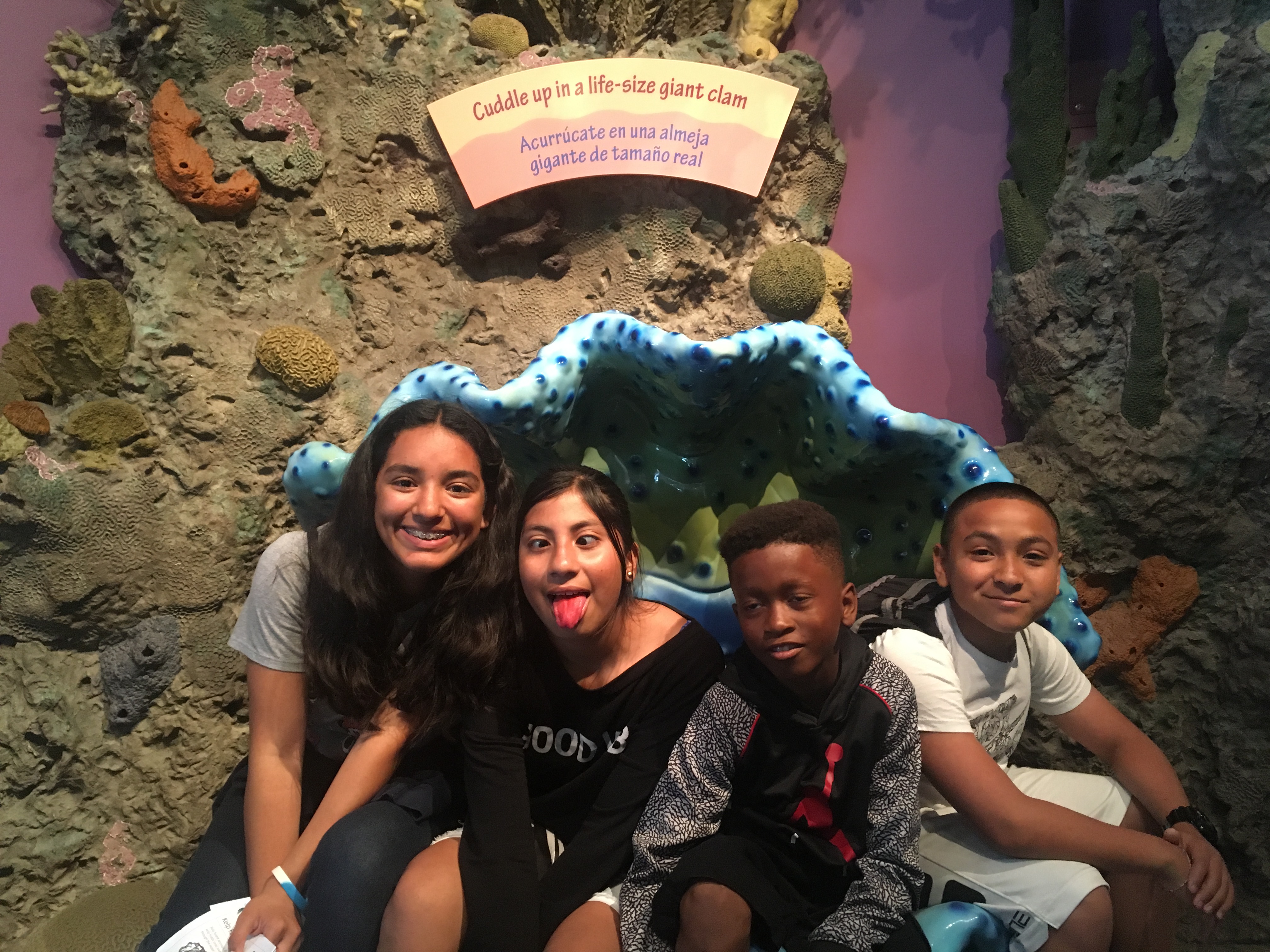 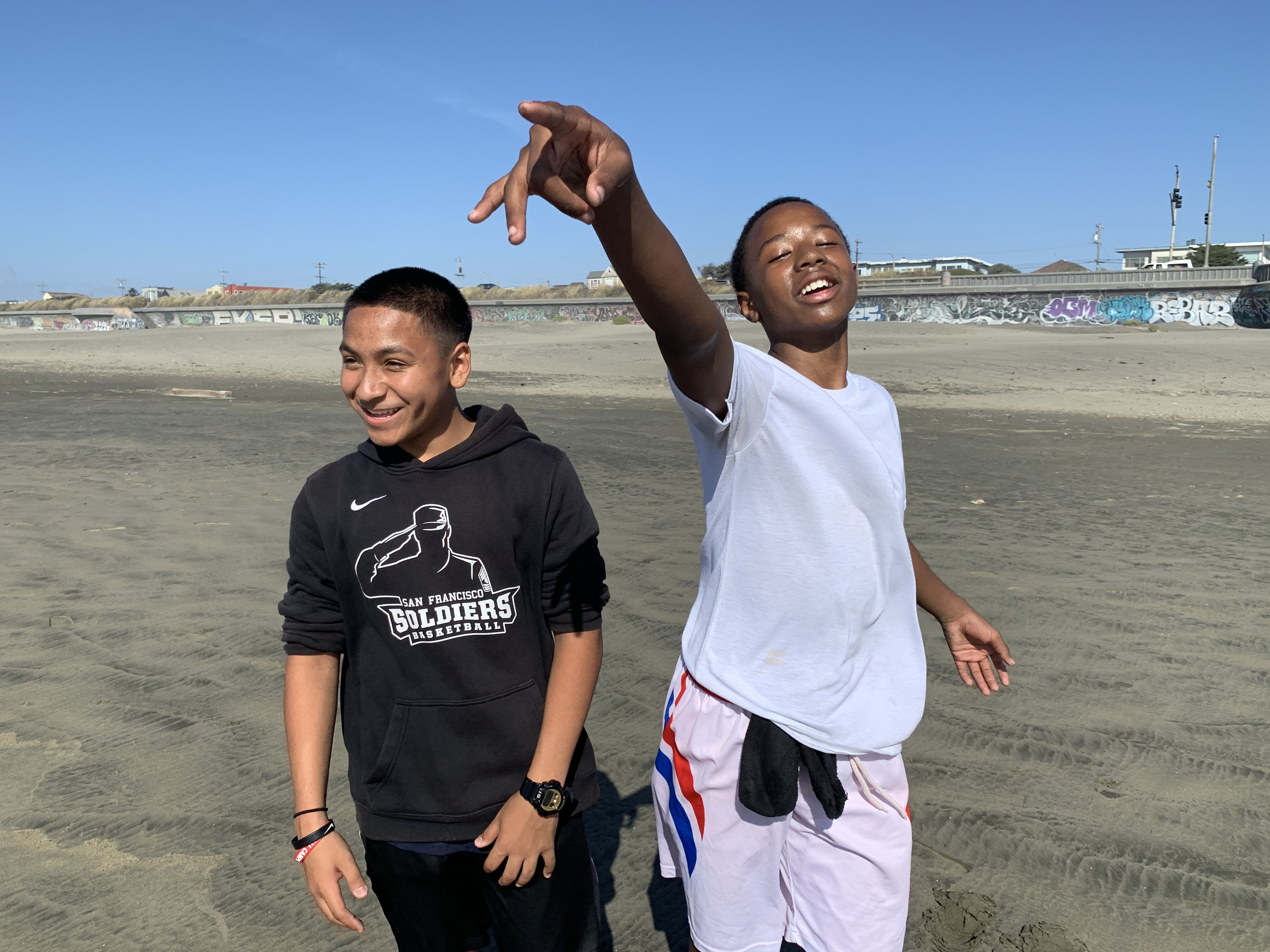