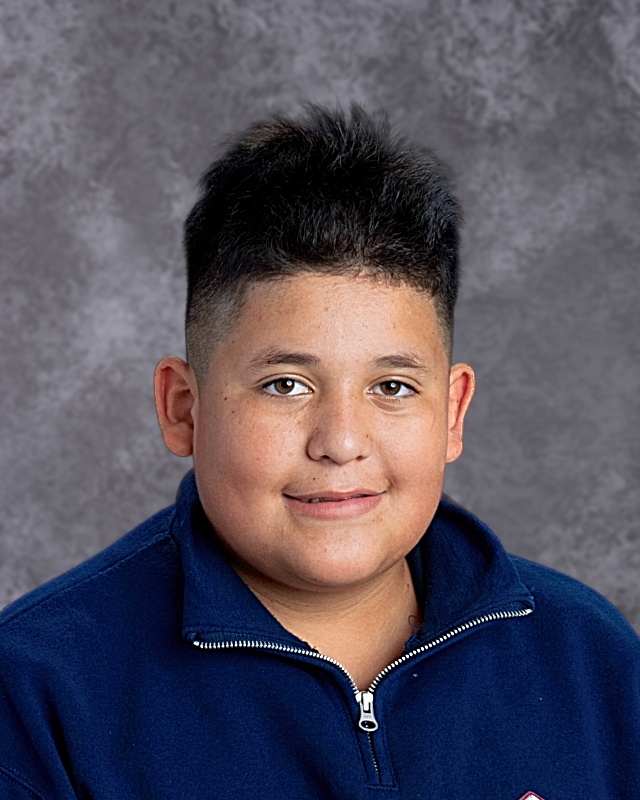 I’d say I’m a very important person in my family. While everyone is special in their own way, people used to love me a lot because I was the new kid who just came from the United States. I loved that they loved me.

My life has had many ups and downs. Early on in life, things were hard for my mom. I used to live in El Salvador, meaning there was little pay and fewer things to buy. I was born here in the United States, one child of the 5 in total, and was taken to El Salvador when I was 2 or 3 months old. Growing up in El Salvador was super fun. You could play on the streets, go to parks, play on really big fields, and the fun would never end. I didn’t grow up with technology. In fact, I didn’t even know what that was. My mom only had one laptop, but it was pretty old. Life there was the dream, or so I thought. My dad left for the United States early on. He was the first from my family to go to the United States of America, of course, to help us out economically. I moved here to the United States at the age of 7. That was when all of my family was here. I had come before that to visit my dad, but then my mom decided to migrate here with my brother. Then, we all reunited and lived our lives in San Francisco.
I ended up going to Mission Education Center for second grade, met many new people, and ended up going to another school, Cleveland Elementary. That was where I met a very good friend, Eddy. Eddy is one of my oldest friends and we are still going strong. Our parents know each other too. As I was in my final semester at Cleveland Elementary, there were many forms going out for a school called the Father Sauer Academy. Knowing it was a great opportunity instead of going to Visitacion Valley, I thought it was a good idea to apply. I passed the test and met all of my new teachers and friends, people I would know for the next 7 years.
I’m so grateful for the school! 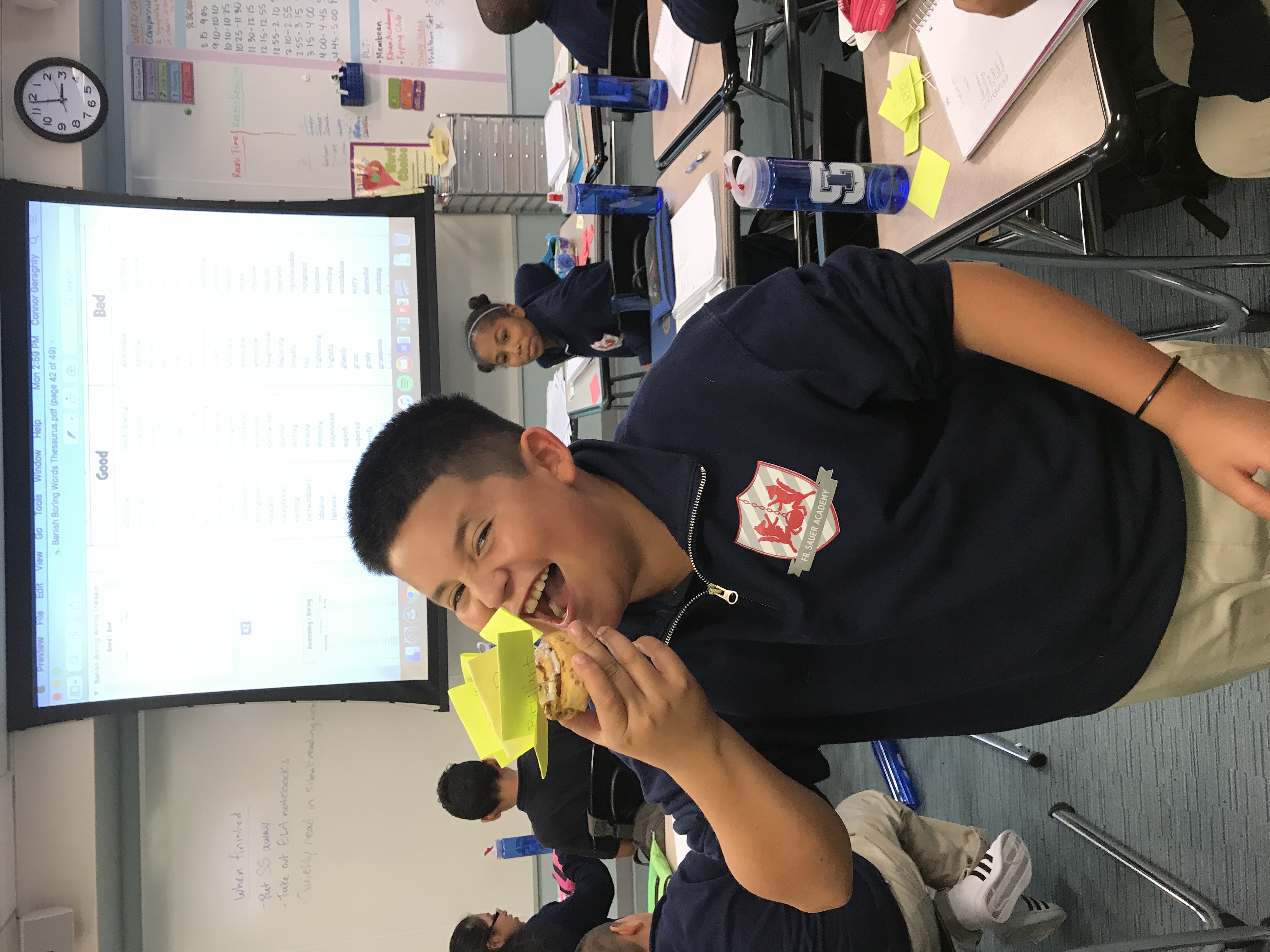 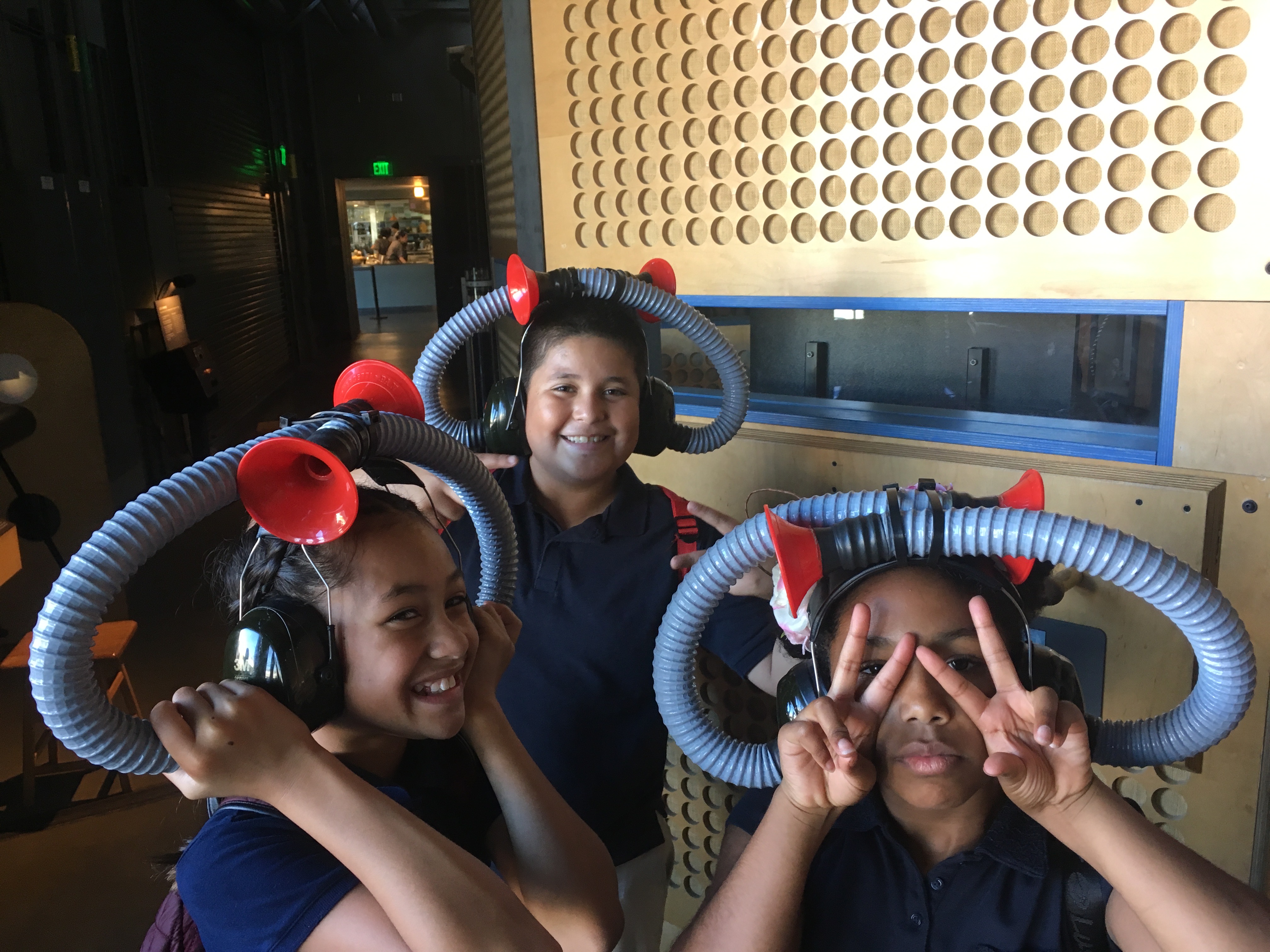 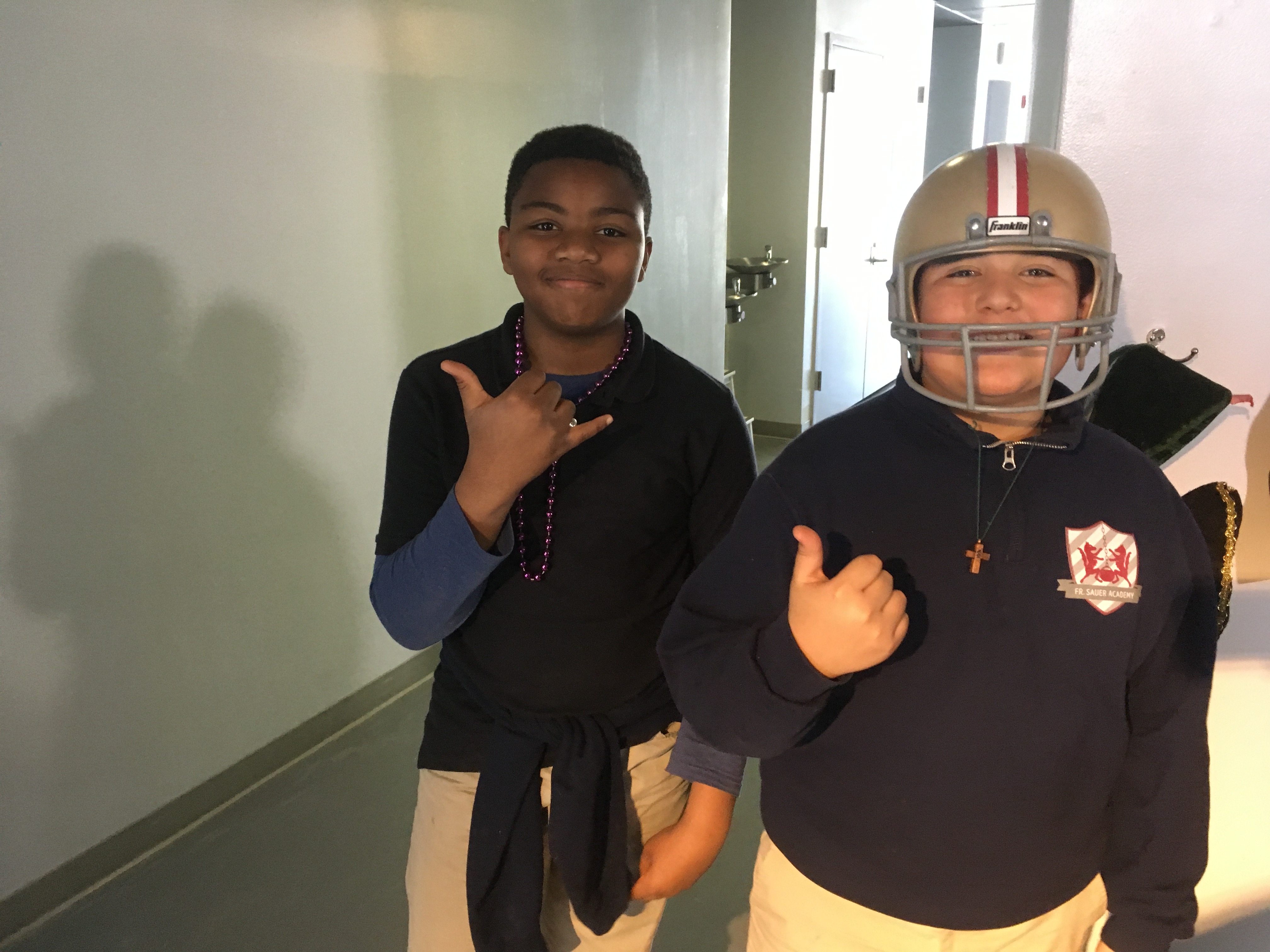